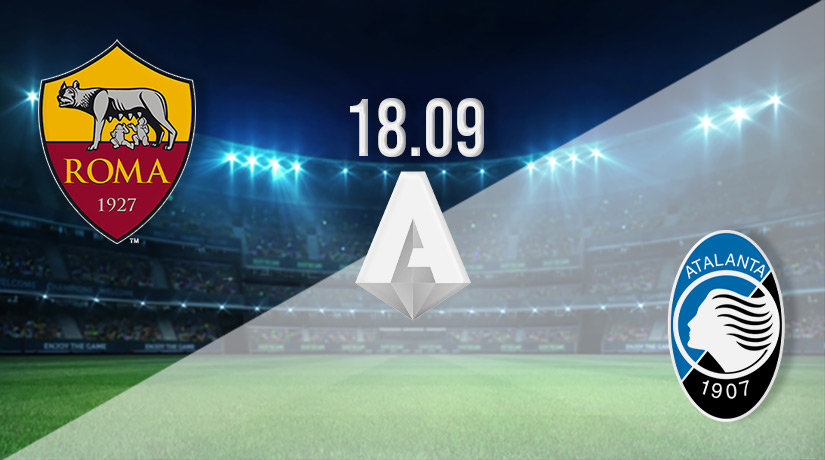 There is a huge fixture in Serie A on Sunday, as AS Roma and Atalanta clash. Both sides will be looking for a huge victory, as they look to enhance their chances of finishing in a European place this term.

Both Atalanta and AS Roma have started the season in Italy relatively well. However, Atalanta were replaced at the top of the league standings over the previous weekend, as they were leapfrogged by Napoli. AS Roma were able to bounce back to winning ways in their most recent fixture, which means three points this weekend could lift them up to the top of the standings, depending on other results.

Jose Mourinho would have been happy with the response of his team last weekend, as they bounced back after suffering back to back defeats against Udinese and Ludogorets. The victory was recorded against Empoli, with Paulo Dybala opening the scoring in the first half. However, the points were wrapped up in the second half as Tammy Abraham continued his excellent scoring run this term.

Atalanta could move back to the top of the standings this weekend with a victory on the road against Roma. The Italian giants dropped to second in the standings last weekend, as they were unable to record a fourth straight victory in the league. Instead, they were forced to settle for a point at home against Cremonese.

The Italian side would have been extremely disappointed not to have picked up maximum points in that fixture, but they didn’t deserve the victory based on that showing. Atalanta took the lead through Merih Demiral after 74 minutes, but that advantage only lasted two minutes before the travelling side struck back in impressive fashion.

Roma vs Atalanta Head to Head

Roma has an excellent record against Atalanta under Jose Mourinho. They won both meetings against their rivals last season, and they could record a third straight victory against Atalanta since 2011 this weekend. However, Roma has only won once in their previous eight home fixtures against Atalanta, losing on three occasions.

This should be an entertaining fixture between the sides this weekend. We could see the game have a lot of goals, which means over 2.5 goals could be a solid chance. However, a draw would be our pick when it comes to the result of the fixture.