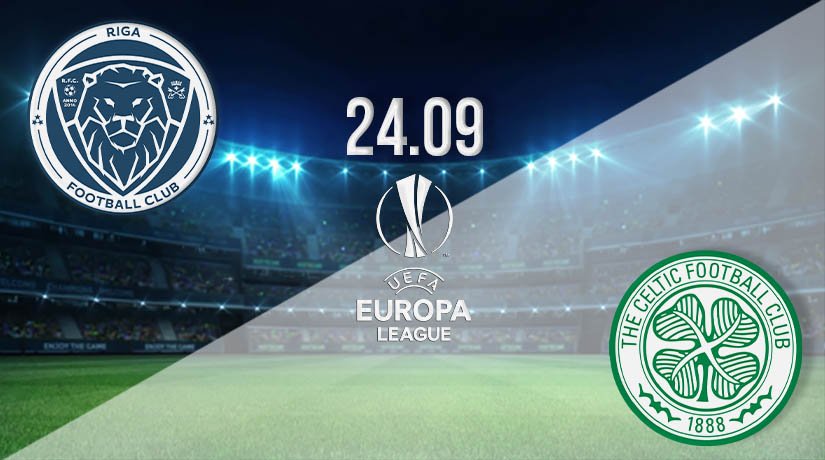 Two sides that are domestic champions in their respective countries will meet in the third qualifying round of the Europa League this week. But, only one of the teams will be able to continue with their European adventure this season.

Riga and Celtic will both believe that they deserve a place in the Europa League group stage this season, but only one of them will be able to achieve that. Riga have already competed in the previous round of this competition, as they beat Tre Fiori in the second qualifying round. Transferring their domestic dominance into European competition has been their issue over recent seasons, but they will feel as though they have a great chance of qualifying since this fixture is just played over one leg.

Domestically, Riga have been dominant throughout the Latvian season as they are top of the league by four points. They have won 17 of their 19 games this season, and they have been beaten on just two occasions. They come into this fixture against Celtic having won their last two in the league, with those victories coming against Ventspils and Valmiera. Riga have kept clean sheets in their last three games.

Celtic have enjoyed another dominant start to the SPL season, as they have won six of their opening seven games. They are just one point behind Rangers at present, but they do have a game in hand. Celtic have won their last five games in the league, with their most recent win coming against Livingston on Saturday afternoon. Callum McGregor, Ryan Christie and Albian Ajeti scored the goals in that win. However, Neil Lennon will be assessed as manager of this huge club judging by how they perform in European competition, which means he can ill-afford defeat in Latvia.

Riga will come into this fixture with a full-strength squad to select from. Meanwhile, Celtic will have just the one injury concern, as Michael Johnston will be missing with a knee injury. Johnston won’t be back in contention until early November for Celtic.

This is a huge fixture for Celtic, as their season relies on being involved in a European competition. Riga will be no pushovers in this game, but the preference has to be for Celtic, who will be looking to get over the disappointment of their Champions League playoff defeat.

Make sure to bet on Riga vs Celtic with 22Bet!