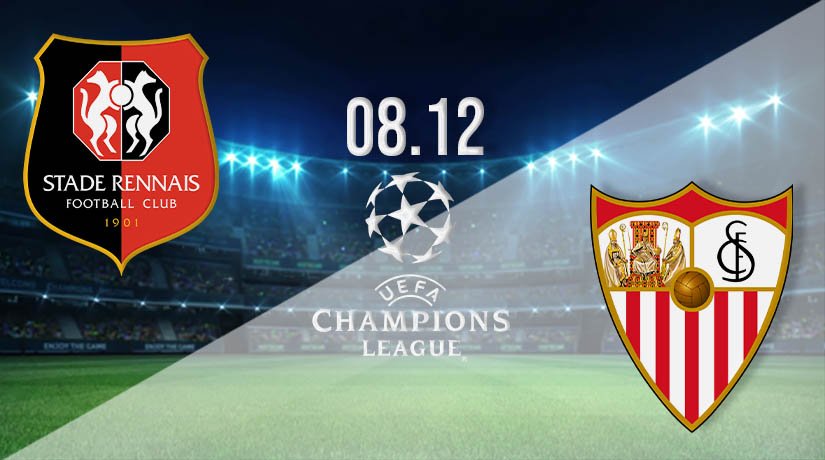 The Champions League group stage will be coming to a close for Sevilla and Rennes this week, but which team will be able to end this stage by picking up a win in France?

Sevilla may be slightly disappointed that they aren’t the team that are finishing Group E at the top. There is no chance that will happen now, as they were heavy beaten in their last group game against an Oliver Giroud-inspired Chelsea. The Blues ran out 4-0 winners in Spain, which means that Sevilla are destined to finish in second place and will therefore have a trickier assignment in their first knockout game in the Champions League. Sevilla’ defensive record was decent before that fixture as they had conceded three goals in four games. However, they have now conceded seven in five. Scoring goals has been a slight issue for the Spanish side in the competition so far, as they have hit the back of the net on just six occasions. They will be hoping to grow into the competition just as they did in the Europa League last season.

Rennes will be finishing bottom of Group E this season, which would have come as a disappointment for them. The French side would have thought that they had enough quality to at least finish in third and continue playing in Europe after the new year. However, defeat to Krasnodar last time out means that they will be unable to finish in third regardless of the result that they get in this game on Tuesday night. Rennes have scored just two goals in the competition this season, and that is where their biggest problems have lay. However, they will be looking for a positive result to end their campaign.

There will be a number of players missing for Rennes, with Alfred Gomis, Martin Terrier and Jonas Martin among the ones that will be missing out. Sevilla will likely make a number of changes as they have already reached the next round, but Tomas Vaclik, Sergio Escudero and Marcos Acuna will be missing through injury.

It has been a difficult group stage campaign for Rennes this season, and they will be hoping to give fans a glimmer of hope with a strong performance on the final matchday. However, the Spanish visitors are in better form, and we expect them to take the win.

Make sure to bet on Rennes vs Sevilla with 22Bet!