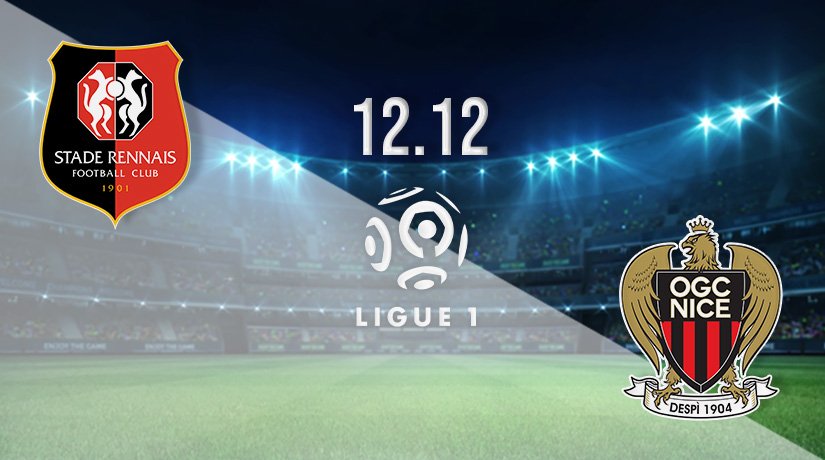 Rennes have chipped away at PSG’s lead at the top of Ligue 1 slightly, as there is just an eleven-point difference between the sides coming into this weekends games. They will be hoping for another win this weekend to keep their slim title hopes alive.

There doesn’t seem to be much of a title race in France this season, but the very least that Rennes can do is to keep picking up wins and see where it takes them. They are currently second in the standings, eleven points behind PSG after 17 rounds of fixtures. Rennes may be more focused on finishing in a Champions League place this season, and they currently have a four point advantage in that particular race.

Rennes have been very strong in their last five fixtures in the league, as they have won on four occasions, and have lost just once. They were able to recover from their defeat a couple of weeks ago in their last fixture, as they came out on top against St Etienne. Martin Terrier scored a hat-trick in that victory, while Lesley Ugochukwu also found the net in the final ten minutes to wrap up the win.

Nice are just a couple of places below Rennes in the current standings, and their aim this season will also be to finish in a Champions League position. They are two points away from the required place at present, but their recent form has certainly been a huge cause for concern.

They have lost three of their last five games in the league, which includes two defeats in their previous three. Nice also come into this game without a win in three league games. Nice were beaten easily in their last fixture in the league, as Strasbourg ran out 3-0 winners.

Rennes vs Nice Head to Head

Both teams picked up wins in this fixture last season. On both occasions it was the team playing away that claimed the points. The last time that the home side won a meeting between these sides was back in September 2018 when Nice won 2-1.

Nice have been in free fall in recent weeks, and they come up against one of the in-form sides in the French top-flight this weekend. It would probably best to stick with the form side, as Rennes take the victory to improve their Champions League hopes.

Make sure to bet on Rennes vs Nice with 22Bet!