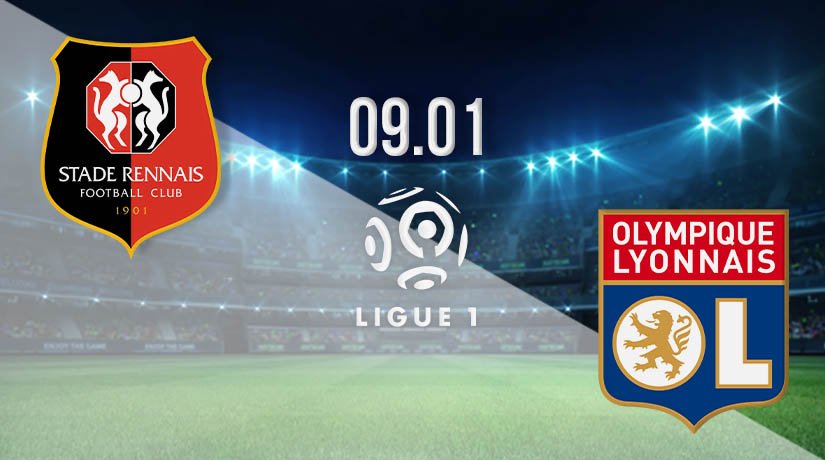 There haven’t been many close title races in Ligue 1 over recent seasons, but that promises to change in 2020-21. Lyon are threatening to push PSG all the way this term, and they could extend their three-point lead this weekend with a win against Champions League-chasing Rennes.

It has been an excellent first half to the season for Lyon. If they are able to replicate the performances that they were putting in once again in the second half of the season, then there is an outstanding chance that they could win their first Ligue 1 title since 2008. Lyon have lost just once in their 18 league games so far this season, and are in outstanding form at present. They have won five of their previous six, and only PSG have scored more goals than them this season. They continued their winning run at home in midweek against Lens, as they secured a 3-2 victory. Memphis Depay scored a brace in that victory, as the rumours about his long-term future continue. It is unlikely that the Dutchman will be leaving the club in this transfer window, but he could be allowed to leave for free at the end of the season.

Rennes will have hopes of their own in the second half of the season, as they are currently four points outside of the Champions League places. Rennes have also been in an excellent run of form, as they haven’t lost in five league games. However, their run of four straight wins was brought to an end last time out, as they could only claim a 0-0 draw against Nantes. Rennes dominated the possession in that game, but they failed to create a clear-cut chance. They will need to be more effective in the final third this weekend if they are to get anything off the leaders.

Rennes vs Lyon Head To Head

Rennes have a positive recent record against Lyon, as they have won three of the previous four matches. That includes the 1-0 win that they achieved last season. Lyon’s only win during this run of form came away from home in the 2018-19 season.

Lyon have been excellent so far this season, and they will be looking to kick on in the second half of the season. This will be a difficult fixture for them, but they should have the quality to get the three points.

Make sure to bet on Rennes vs Lyon with 22Bet!