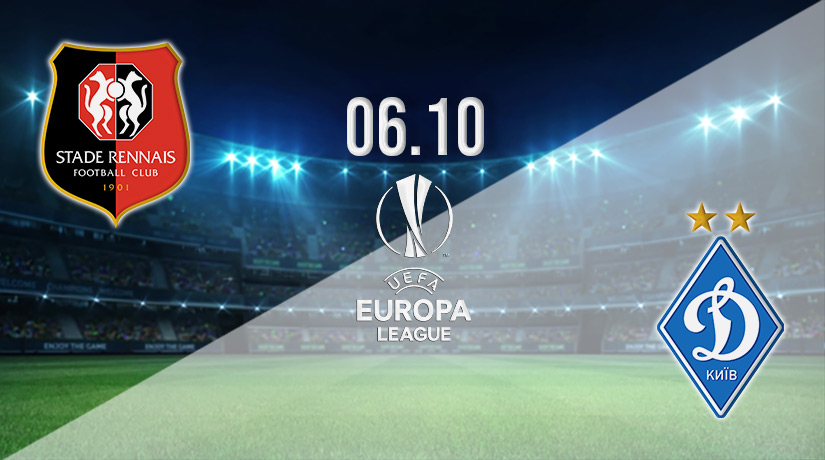 However, they come into this fixture looking to get back to winning ways, as they were held by Fenerbahce in their previous fixture. A red card for Hamari Traore was ultimately costly in that fixture, as their Turkish opponents levelled the scores in the 92nd minute. Things looked to have been going very well in that fixture for the French side, as they led 2-0 after 54 minutes after goals from Martin Terrier and Lovro Majer.

This looks to be a huge fixture for Dynamo Kyiv this week, as they must pick up something from the game if they still have hopes of progressing. They come into this fixture sitting bottom of Group B, as they have lost both fixtures that they have played in the Europa League so far this season.

A second defeat in two fixtures was inflicted in their previous match, as they went down against AEK Larnaca. The only goal in the game was scored after just eight minutes, but Kyiv offered very little in the way of getting back on terms, as they managed just two shots on target.

The previous two meetings between the sides came in the group stages of the Europa League in the 2018-19 season. On that occasion, Dynamo Kyiv won both home and away against Rennes. The French side has also lost four of their previous five fixtures against teams from Ukraine.

Despite Kyiv boasting a perfect record against Rennes in European competition, it looks hard to get past the French side winning this fixture on Thursday. They have started the Europa League in excellent form this term, and we expect them to record a second victory in three games this week.

Make sure to bet on Rennes vs Dynamo Kyiv with 22Bet!