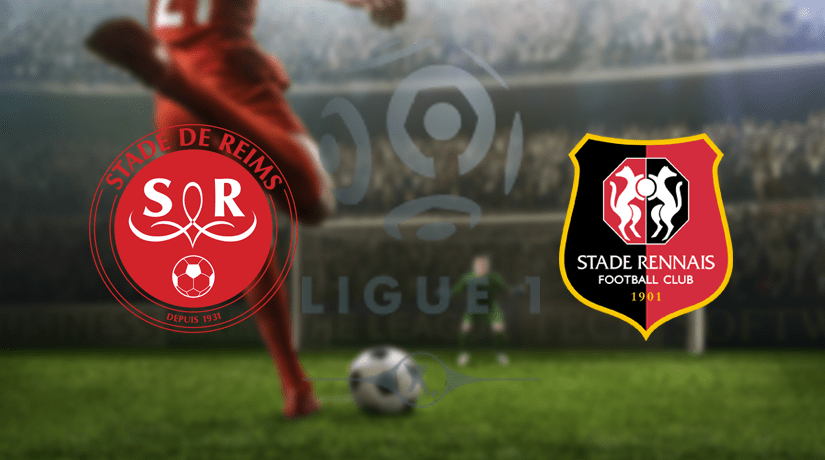 Stade Rennes’s dream of playing in the Champions League next year seems quite possible. They are now sitting on a third of the table with forty-one points, or just one point different from Lille beneath them. Julian Stephan’s men will still have to struggle to extend their lead by not slipping away from their current position at least. This weekend, Rennes will be visiting Reims, a team from the mid-table eyeing for another three points there.

Reims had a disappointing result last week. They were trashed by Strasbourg 0-3 in their visit. Alexandre Djiku, Majeed Waris and Kenny Lala found the back of Reims’ net. Such loss prevented them from climbing to the top ten of the standings.

On the other hand, Rennes only had one point last weekend. They were held in a goalless draw while hosting Brestois. Yet, in the midweek fixture, they managed to progress to the next round of Coupe de France after beating ASM Belfort 3-0 by goals of Raphinha, Mbaye Niang and Jordan Siebatcheu.

The Reims’ manager, David Guion, apparently is often in favor of 4-3-3 or 4-2-3-1 formation this season. He relies on Boulaye Dia as the current club’s top scorer supported Moussa Doumbia and Xavier Chavalerin in the midfield.

Julian Stephan often opts for 5-3-2 or 4-4-2. Since his team barely have any stars. Therefore, he counts on the team’s collective form supported by a few key figures such as the former AC Milan frontman, Mbaye Niang and the captain Jeremy Morel.

In Reims’ squad this season, their top performers are in fact the midfielders instead of the forward. They are the two defensive midfielders, Xavier Chavalerin with one goal and three assists and Moreto Cassama with one goal and one assists. Another notable one is the defender Yuris Abdelhamid who has netted three goals so far.

Whereas in Rennes, their key figures are the Brasilian Raphinha with five goals and two assists, Mbaye Niang the current top scorer with eight goals and the most assist provider, Romain Del Castillo with one goal and five assists.

Playing at the home turf does not guarantee Reims to be able to seal three points here, especially since Rennes has another mission beside securing their UCL spot. That is to take revenge of their shocking loss against David Guion’s men earlier this season. A win is still more probable for the visitor’s side.

Make sure to bet on Stade Reims vs Rennes with 22Bet!