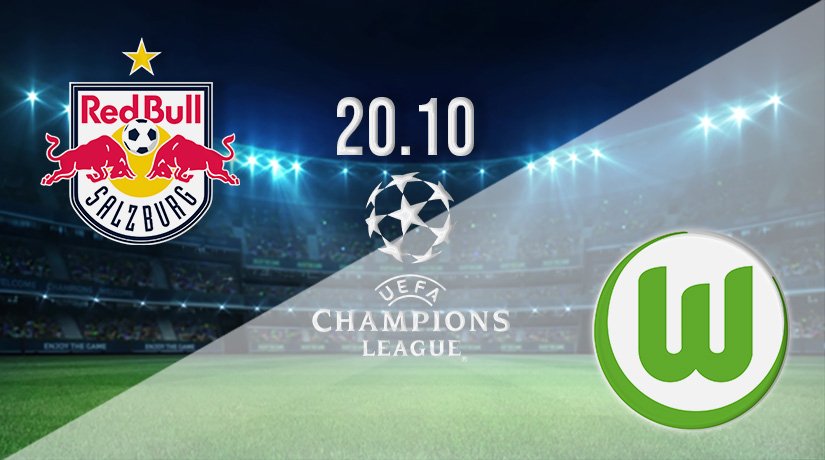 Salzburg will be looking to maintain their strong start to the Champions League this season with a second straight win in the competition. Meanwhile, Wolfsburg are still searching for their first Champions League victory of the 2021-22 season.

RB Salzburg have been knocking on the door of the knockout rounds of the Champions League for the last couple of seasons, but they could finally be in a solid position to achieve that feat.

They are the current group leaders in Group G, having taken four points from the two fixtures that they have played already. Salzburg finally managed to get a first win of the competition in their most recent match, as they overcome French champions Lille.

Two goals from Karim Adeyemi proven to be the difference between the sides, and Salzburg were certainly good value for that victory. They had 12 shots in that win, with four of those being on target. A second straight home win could leave them in a strong position with half of the games in the group stages remaining.

The German visitors in this fixture certainly would have been hoping for slightly better in the Champions League this season. However, their chances of qualifying for the next round are still alive as we enter the half way stage. Wolfsburg have won two points from a possible six, with the German side being held in both previous outings.

Their second straight draw in this season’s competition came at home in their last fixture against Sevilla. Wolfsburg may have believed that they had done enough to get the win in that game, as Renato Steffen scored early in the second half. However, a late equaliser for Sevilla from the penalty spot ensured that they needed to settle for a point again.

Salzburg and Wolfsburg have never previously met in any European competition. However, high scoring games have always been on the agenda when Salzburg have come up against German sides, as there have been 21 goals in the last four fixtures. Wolfsburg’s only previous meeting against an Austrian side ended in a win against Sturm Graz.

Wolfsburg have been held in both previous fixtures in the competition, and that run could continue against Salzburg this week. Due to the amount of goals in fixtures involving Salzburg and sides from the Bundesliga, an entertaining 2-2 draw could be played out.

Make sure to bet on Red Bull Salzburg vs Wolfsburg with 22Bet!