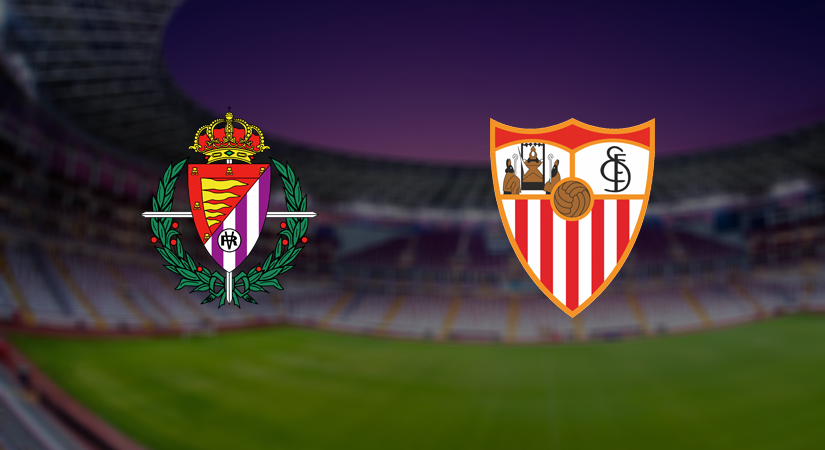 Sevilla travel north on Sunday to face Real Valladolid at Estadio José Zorrilla, as Julien Lopetegui’s side look to keep pace with the top sides in La Liga.

Sevilla sit fourth heading into this match, just a point behind league leaders Barcelona and have not lost a La Liga match in their last five.

Real Valladolid are further down the table in 13th but a solid eight points clear of the relegation zone.

They have been inconsistent of late with two wins, two draws and two defeats from their last six league fixtures.

Joaquin Fernandez and Steven Plaza will miss the game with Sevilla with thigh and hamstring injuries respectively, with both players not expected back in the squad until December.

Defender Mohammed Salisu also suffered a knock prior to the international break, though it is not yet known when he is expected to return.

For Sevilla, center half Daniel Carrico is nursing a sprained foot and is being assessed day-to-day, but should be fit enough to play against Valladolid.

Meanwhile, danger man Lucas Ocampos is a doubt with a leg problem that ruled him out of Argentina’s recent match with Uruguay.

Since a chastening 4-0 defeat to Barcelona in which Sevilla can feel hard done by, Lopetegui’s team have been impressive and are doing well to keep pace with the big three clubs.

Ocampos, in particular, has been in sparkling form and scored in their most recent victory away to Real Betis.

Valladolid have been inconsistent and have suffered some hefty defeats of late, but have also handed out some decent beatings themselves.

With 17 goals conceded they aren’t leaking goals to the same extent as many of their rivals, and barring a 5-1 loss to Barcelona, have been generally solid at the back.

However, with Sevilla showing the better form and possessing more quality in attacking areas, expect them to win this game 2-0.

Make sure to bet on Real Valladolid vs Sevilla with 22Bet!