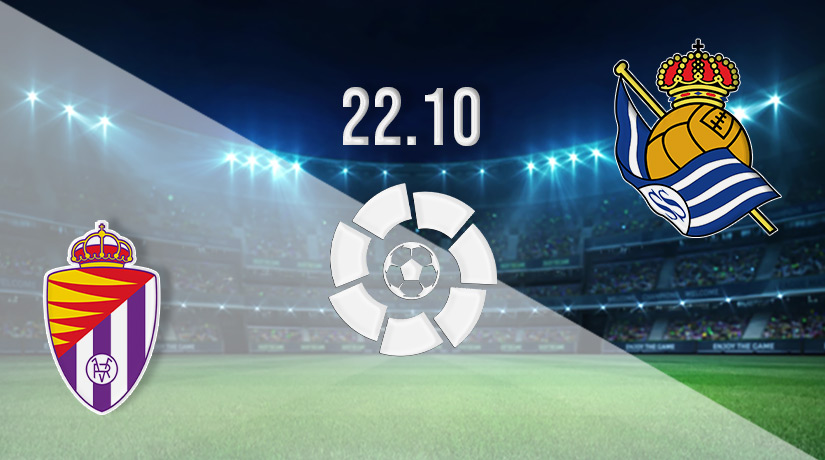 One of the in-form sides in La Liga will be in action on Saturday, as Real Sociedad look to pick up a sixth straight victory in the Spanish top-flight. However, they will come up against a rejuvenated Real Valladolid this weekend, who will be looking to move into the top half with a victory.

It has been a stunning start to the La Liga season for Real Sociedad, and they have given themselves an excellent opportunity of finishing in the Champions League spots this term. Sociedad are the form side in the Spanish top-flight coming into this round of fixtures, as they have picked up wins in each of their previous five league fixtures.

Their latest win put them on 22 points, which leaves them just six points off the top of the table. It was a very professional display in their latest match, as they controlled proceedings to claim a 1-0 win against Mallorca. The only goal of the game was scored after just four minutes, with Mikel Merino opening the scoring very early on.

However, this could be a tricky test for Sociedad this weekend, as Valladolid look to have turned a corner over recent months, as they have lost just once in their previous four fixtures. They have also picked up two wins during that period, and they could move into the top half with victory on Saturday.

Valladolid were excellent in midweek, as they claimed a dominant 4-1 victory at home against Celta Vigo. Sergio Leon scored a brace in that comfortable success, while other goals in the win were added by Joaquin Fernandez and Roque Mesa.

It is an interesting trend that the previous five matches between the sides in Valladolid have ended in draws. Given the manner of victory that the hosts recorded in midweek, we could see that trend being the one to follow on Saturday.

Make sure to bet on Real Valladolid vs Real Sociedad with 22Bet!