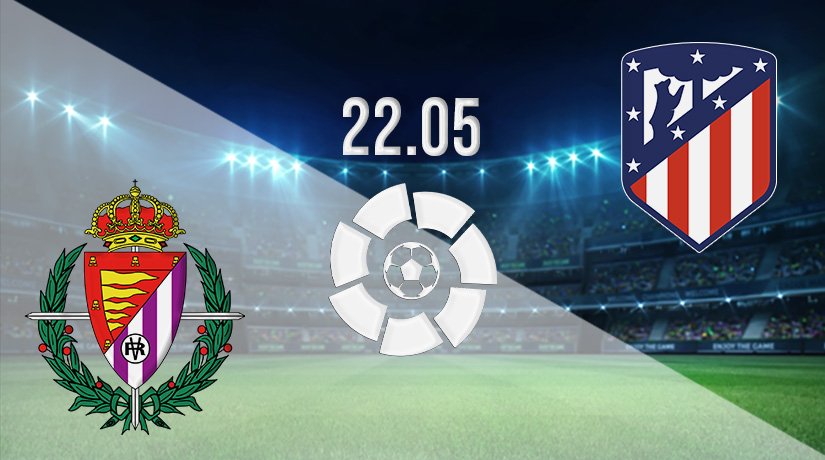 One of the biggest games in Europe this weekend will take place at the Jose Zorilla Stadium, as Atletico Madrid look to wrap up the La Liga title on the road against Real Valladolid.

All the pressure in La Liga will be on Atletico Madrid this weekend, as they look to seal their title. Atletico will be aware that only a win will do against Real Valladolid, as Real Madrid are the only side that could stop them from winning the league title this season. After a wobble last month, Atletico have been able to regain composure, as they have won three of their last four. The only game that they didn’t win during that period was a draw against Barcelona, which effectively ended the Catalonian’s chances of winning the league this term. The character of this side was on full display last weekend, as they battle back from a goal down in the final ten minutes to beat Osasuna. Luis Suarez’s goal with just two minutes remaining gave them the win in their final home game of the season, and ensured that they have one hand on the title.

To make things more interesting this weekend, Valladolid also desperately need the points. Only a win will give them any chance of staying in La Liga this season, as they are currently two points from safety. Their form would certainly not give them much confidence that they will be able to achieve that, as they have lost their last three, and are without a win in six. Valladolid have won the fewest number of games in the league this season, as they have won just five times. However, anything can happen on the final day of the season.

The head to head record and recent form both suggest that Atletico should have no problems this weekend. However, there will certainly be nerves as there will be an awful lot resting on the game. Regardless, the travelling side should have the composure to wrap up the league title with a final win of the 2020-21 season.

Make sure to bet on Real Valladolid vs Atletico Madrid with 22Bet!