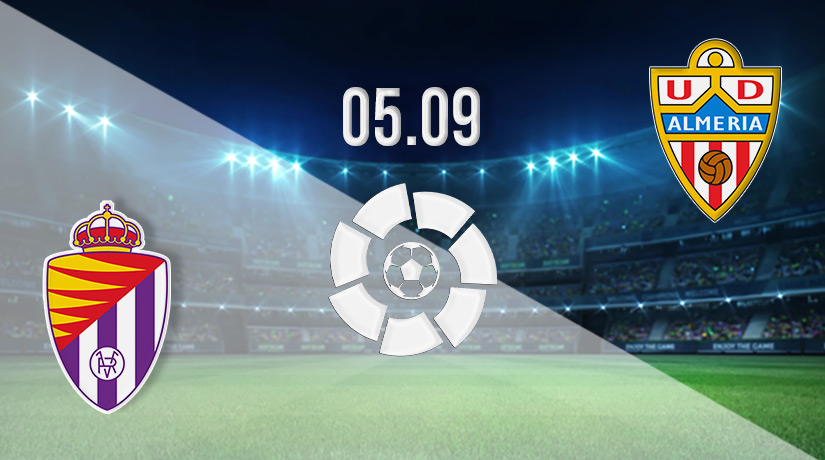 It has been a successful return to La Liga for Almeria, and they will be looking to maintain their solid start to the new campaign on Monday evening when they take on Real Valladolid. The home side will be looking for a first win of the new season.

It had been a long wait for Almeria, as they hadn’t played in the Spanish top-flight since 2015 before the start of this season. However, they have certainly been making up for lost time over the course of the season so far, as they have won once, lost once and drawn once in their opening three fixtures.

Their start to the new season currently sees them sit tenth in the standings, and that would likely be a dream finish for the club come the end of the season. Almeria have scored four goals and conceded the same number in the opening three league games of the season, and their first win since their return arrived last weekend. The win was achieved against Sevilla, as they came back from 1-0 down to take maximum points. Largie Ramazani scored the equalising goal just before the half-time break, while Umar Sadiq netted the winner ten minutes into the second half.

Real Valladolid are still searching for their first win of the season, as they come into this fixture sitting 19th in the league standings. They have lost two of their first three fixtures, and have allowed a league-high of eight goals against already this campaign.

A second defeat of the new season was suffered at the Nou Camp last weekend, as Barcelona were easy 4-0 winners against Valladolid. The travelling side looked to play on the counter, as they mustered just 32% of the possession. However, they will need to play more on the front foot this week.

This will be a first top-flight meeting between the sides since 2014, which was won 1-0 by Valladolid. However, they did meet on two occasions in the Segunda Division last term, with Almeria winning 3-1 at home and taking a 2-2 draw in the away game.

This will be an interesting fixture between the two newly promoted sides, but the preference is for the away side given the way that they have started the new season. However, both teams to score could also be a good selection, as this would have been a winning bet in the previous four meetings.

Make sure to bet on Real Valladolid vs Almeria with 22Bet!