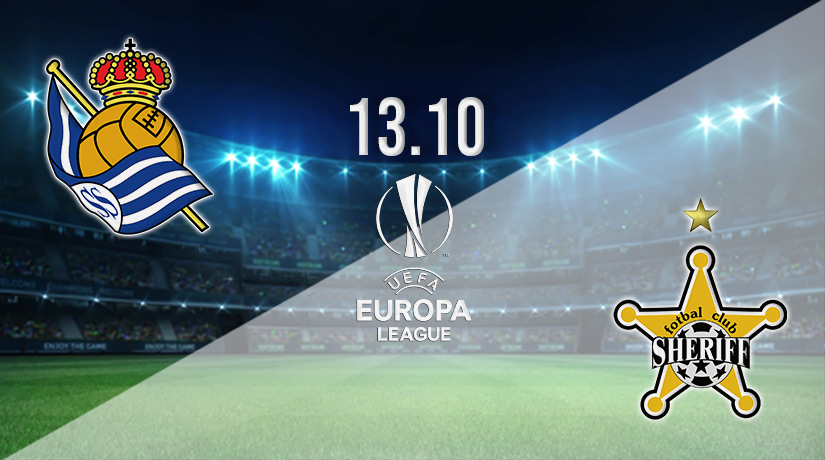 Real Sociedad has put themselves into an excellent position to finish top of the Group E standings in the Europa League. The Spanish side sit three points clear of Manchester United, and could stretch that advantage with a victory against Sheriff in Spain on Thursday evening.

It has been an excellent Europa League campaign to this point for Real Sociedad, and they look to be in a very strong position to finish Group E as winners. The Spanish side sits three clear of Manchester United coming into matchday four, and they also boast a two-goal advantage in the goal difference.

Sociedad maintained their excellent run in the competition last week, as they secured a fine 2-0 away victory against Sheriff. The scoring was opened in the second half by David Silva, as the former Manchester City star scored the first goal just under ten minutes into the second half. Sociedad wrapped up the victory nine minutes later, as Aritz Elustondo scored the second goal for the Spanish side.

Sheriff could yet finish second in Group E, as they have picked up three points from the three games that they have played. However, they currently sit three points behind Manchester United in the standings. Sheriff has scored the joint-fewest goals in the group to this point, as they have found the net just three times.

The Moldovan side will likely be positive coming into this fixture, as they recorded an extremely famous victory on their previous visit to Spain. That win was secured last season in the Champions League, as they beat Real Madrid.

Sheriff’s victory against Real Madrid last season was their only previous visit to Spain in a European competition. Sociedad’s home record in European competition also is far from perfect, as they have picked up just three victories from their previous eleven home fixtures in the Europa League.

Make sure to bet on Real Sociedad vs Sheriff with 22Bet!