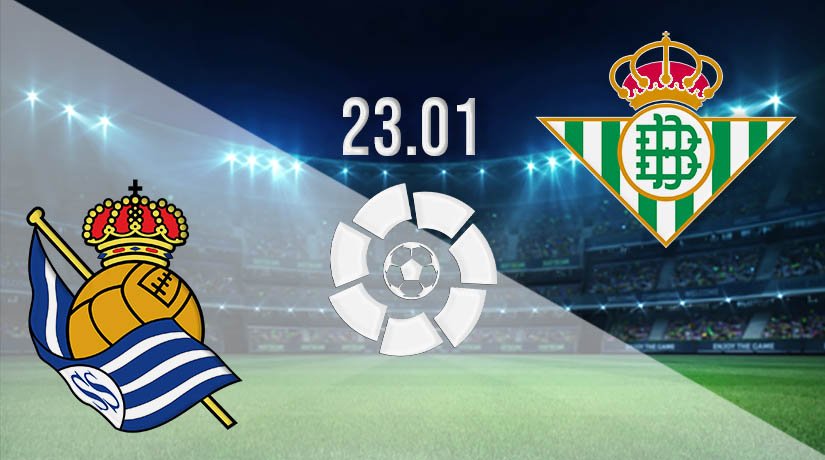 Real Sociedad started the La Liga season in excellent form, and that led some to question whether they could cause an upset and win the league title this season. However, they come into the Real Betis fixture holding on to a European place by the skin of their teeth.

To say that Real Sociedad have endured a downturn in form would be a massive understatement. They have struggled to put together a run of wins over recent weeks, and have come into this fixture against Betis having lost four of their previous six. During this run of form, they have won just once and picked up just four points from a possible 18. Sociedad were beaten in their last league game by Sevilla. Alexander Isak did score in that game, but they were totally dominated by the reigning Europa League holders. They were able to claim a cup win in midweek however, as they beat Cordoba 2-0. William Jose scored twice in that victory, but the striker is likely to depart the club before their league fixture against Betis at the weekend.

Betis have been in much better form than their opponents this weekend, as they have been much tougher to beat over their last six games. They have been beaten just once in their previous five, and have picked up three wins during that run of form. Betis will travel to Sociedad after winning their last two, and they are just four points behind Sociedad in the league table. Betis made it back-to-back wins in midweek against Celta Vigo, as they came from behind to win 2-1. Sergio Canales scored a brace in that victory, with his second goal of the game coming on the stroke of half-time.

Sociedad have dominated this fixture in recent years, as they have won three of the previous four. They won the most recent league meeting between the sides 3-0 away from home. However, Betis did win this fixture last season 3-0.

This is a huge game for Sociedad, as their chances of finishing in a European place this term could be taken out of their hands. That would leave a huge job to do in the second half of the season. Betis have been in great form recently, and look to be one of the sides best placed to challenge for a Europa League spot. However, both sides may take a draw from this fixture.