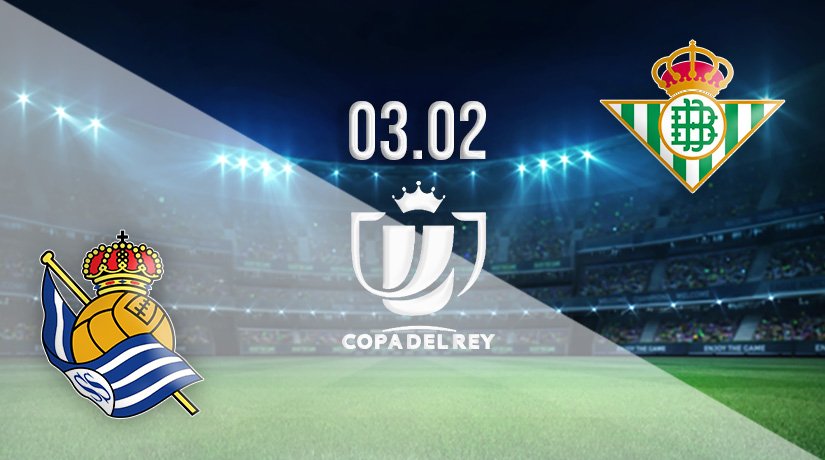 Real Sociedad are in Copa del Rey action this week, as they come up against Real Betis at the Anoeta Stadium. Both sides will have their eyes on the top prize this season, but which of the two Spanish giants will make it through to the semi-finals?

Real Sociedad will be confident of a deep run in the Copa del Rey this season after winning the competition in the 2019-20 season. That was their first win in the competition since the 1986-87 season, and they remain a side that look on an upwards curve in La Liga this term.

Sociedad are currently sixth in the Spanish top-flight, and have looked assured throughout the Copa del Rey so far this term. They knocked out Zamora and Leganes in the early rounds, before taking a massive scalp in the previous round of competition in the middle of January.

Sociedad were excellent in the last round, as they overcame Atletico Madrid to pick up a 2-0 success. They bossed that game from start to finish, and were able to progress past the reigning Spanish champions after goals from Adnan Januzaj and Alexander Sorloth either side of the half time break.

This is a fascinating contest, as Real Betis have also been a standout side in Spain this term. They are currently third in the La Liga standings, and will be looking for a third victory in the Copa del Rey this term.

They last won the competition in the 2004-05 season, and have also finished as runners-up on two previous occasions. Betis saw off Alicante, Talavera and Valladolid in the early rounds of the competition. Like Sociedad, they also knocked out a huge opponent in the last round, as they edged past Sevilla. Nabil Fekir and Sergio Canales scored the goals in the 2-1 win.

All the recent form points towards a Betis win in this fixture. Sociedad aren’t to be overlooked though, as they have claimed recent success in the Copa del Rey. That experience could be crucial this week, and we expect it to help them get through to the semi-finals.