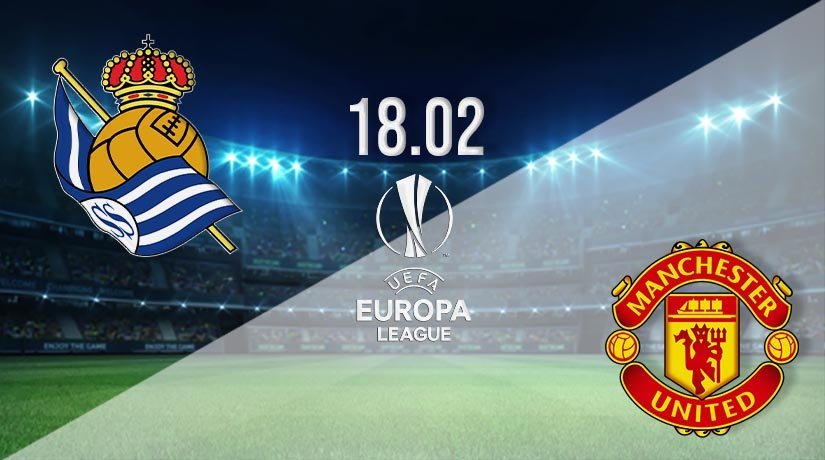 There could be an interesting battle in the Europa League on Thursday evening, as Manchester United and Real Sociedad meet in Turin in the first leg of their round of 32 clash.

Manchester United would have been disappointed to drop into the Europa League after strong showings in their first two Champions League group stage fixtures. However, defeat against RB Leipzig in the final group stage match left the Red Devils in third place in their group. Their route for European glory hasn’t been made any easier after being drawn against La Liga side Real Sociedad. However, United will be optimistic regarding their chances, as there have been strong showings by the side over the past 12 months. Their away record is certainly outstanding, as they haven’t lost a domestic game on the road for over 12 months. United will be looking to finally break the mental block that they have endured over recent seasons when it comes to semi-finals, as they have lost their last four across the Europa League, FA Cup and EFL Cup.

Sociedad will not be an easy game for the Red Devils, as the Spanish side have once again been able to find their best form. For a long time, Sociedad looked certainties to finish in a Champions League spot this season, and when the draw was made for this stage of the Europa League, they were sitting in the top two. After a patchy run of form, Sociedad have been able to rediscover their best form over recent games, as they have picked up two wins on the bounce. That is the kind of form that they will need to come into this game with to stand the best chance of progression.

This will only be the third time that Manchester United and Real Sociedad have locked horns. They last met in the 2013-14 Champions League campaign, with United winning once and drawing the game that was played in Spain. United’s 1-0 win at Old Trafford came courtesy of an own goal from Martinez Berridi.

Avoiding defeat in the first leg of a European tie is always the pivotal factor when it comes to knockout football. United will be happy to come away from Spain with a draw, and that also wouldn’t be the worst result for Sociedad.

Make sure to bet on Real Sociedad vs Manchester with 22Bet!