Real Sociedad could move to the top of the La Liga table this weekend if they can claim a home success against Mallorca. Mallorca will be looking for a win themselves to move into the top half of the league standings.

It has been an excellent start to the 2021-22 season for Real Sociedad, as they currently sit in La Liga’s top four. They will be hopeful of maintaining the strong start that they have made over the coming weeks, as they look to stay level on points with Atletico Madrid and Real Madrid.

Sociedad have won five of the seven games that they have played to this point, which is an identical record to the two Madrid giants. They have scored eleven goals and have conceded just seven. Sociedad have won two of their last three fixtures, but were held in their most recent outing in Spain by Getafe.

That would have been a disappointing result for them, as they were the first team in Spain this season to fail to beat Getafe. They were fortunate to have come away with a point, as Mikel Oyarzabal scored with 20 minutes remaining to level the scores.

Mallorca come into this round of fixtures in the bottom half of the standings, as they have won three times in seven outings this season. However, they ended a four-match winless run before the international break, as they claimed a much-needed win against Levante to move up to 12th.

It was a fine display by the hosts on that outing, as they dominated the possession and registered more shots on target. However, they didn’t get their noses in front until the final 15 minutes when Angel Rodriguez fired home the winner.

Sociedad have started the new La Liga season in excellent form with some very strong outings. We expect that momentum to continue this weekend, as they picked up a narrow victory against Mallorca at home. However, we don’t expect both teams to score in the fixture. 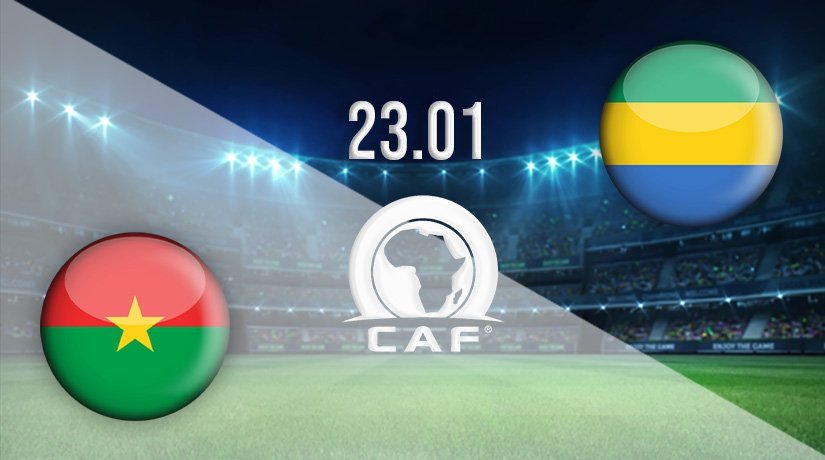 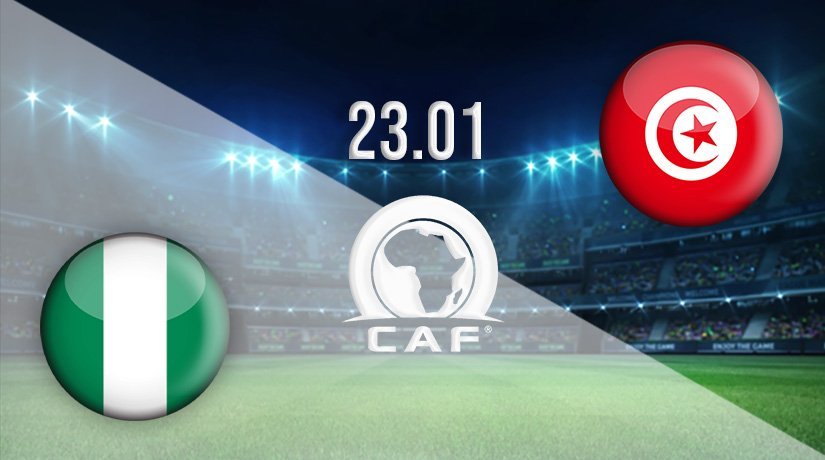