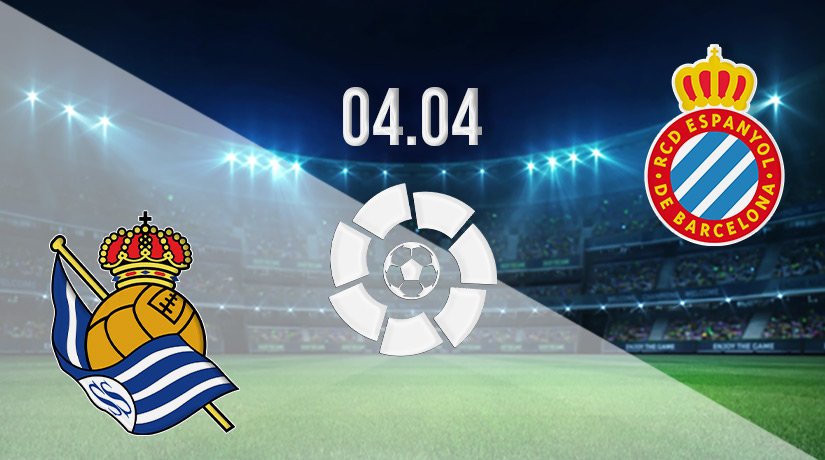 Real Sociedad come into their Monday night fixture against Espanyol sitting in the final Europa League spot. However, they will need maximum points against their rivals to stay in that position, as Villarreal are close on their heels.

The battle for the Europa League places in La Liga could be one of the stories to follow in the final months of the season. Sociedad currently still occupy that sixth place coming into the weekend, but they could kick off against Espanyol on Monday night in seventh should Villarreal pick up a win over the weekend.

The pressure will be back on Sociedad regardless on Monday evening, as they look to maintain their recent strong run of form and finish in the Europa League places this season. Sociedad have been excellent in recent weeks, as they have lost once in their previous five. They have won three games during that time.

However, they will need to get back to winning ways this weekend, as they could only manage a draw against Sevilla in their latest fixture before the international break.

Espanyol have enjoyed a fine second half in La Liga this season, as they have easily moved away from the relegation battle, and are now on the verge of moving into the top half of the standings. Victory on Monday evening could see them move up to tenth, which would have been unthinkable two months into the season.

Their recent form is very strong coming into this fixture, as they have lost once in their previous five, and have picked up two wins in their previous three games. Espanyol’s latest win was recorded before the international break, as they edged to a narrow 1-0 victory against Mallorca at home. Raul de Tomas scored the winning goal in that game.

Neither side holds a dominant record in the recent fixtures. Both Sociedad and Espanyol have recorded two wins apiece in the previous four. Espanyol won the first meeting between the sides this season, as they won 1-0 at home. However, Sociedad had won the previous two fixtures before that.

Make sure to bet on Real Sociedad vs Espanyol with 22Bet!