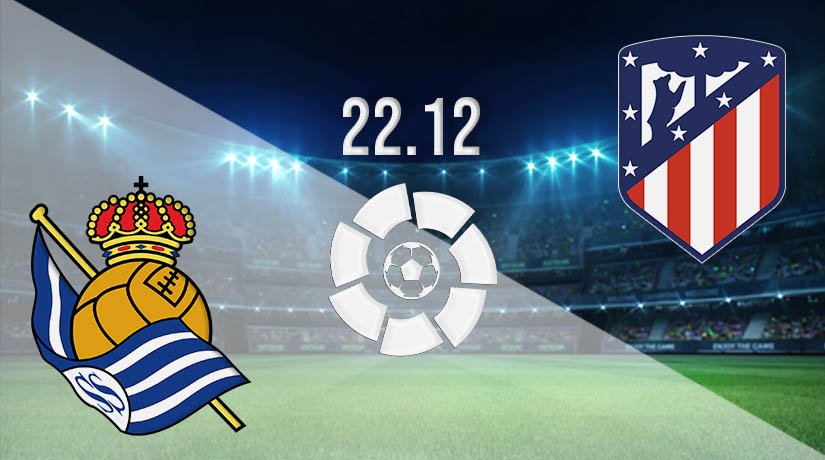 Football fans have a full La Liga schedule to work through in midweek with the bulk of games played on Tuesday evening. Real Sociedad play host to Atletico Madrid in a fixture that will be of interest to supporters of Spanish football with both teams battling for pole position in the league, eager to enter the festive period on a high.

The head-to-head figures attached to this fixture suggest this will be a competitive game with Atletico Madrid currently sitting on 20 wins against the 18 of Real Sociedad and eight draws. The most recent match ended in a 1-1 share back in the summer thanks to goals from Koke and a Herrera OG. Interestingly, each of the last four games have produced exactly two goals. Will this renewal fall into line with the trends?

Real Sociedad exploded out of the traps this season and shot to the top of La Liga in the early exchanges. Critics said they wouldn’t be able to maintain that furious pace and hold onto pole, which has already proven to be correct. The home team enter third in the table but on a miserable winless run of three draws and two defeats. They have lost each of their last two games and confidence is low in the camp.

Sociedad carry league stats of seven wins and five draws against three defeats and that leaves them three points off the pace set by their opponents. If they aren’t able to arrest their drop in form soon, they will continue to slip down the pecking order towards midtable and that’s something everyone connected to the club will be desperate to avoid.

Atletico aiming to be top at Christmas

Atletico Madrid started the week sitting proudly atop the La Liga table after a dozen matches and they have at least two games in hand over the other sides in the top-four at this stage. Atletico Madrid have impressed in the opening part of the campaign and will believe they have the quality in their squad and confidence to keep going and challenge for the league title, punishing Real Madrid and Barcelona for their poor start.

Madrid won at the weekend which extended their form to four wins and one defeat in their last five. They are ahead of Real Madrid on goal difference only, the sites locked on 29, three ahead of Sociedad in third with Villarreal on 25 making up the Champions League places at this stage. A strong win on Tuesday would ensure Atletico were top at Christmas.

The winner of this game will go top of the league and that should make for a thrilling 90 minutes of action. Matches involving these clubs have been tight in the past and it would be no surprise to see this one decided by a single goal. 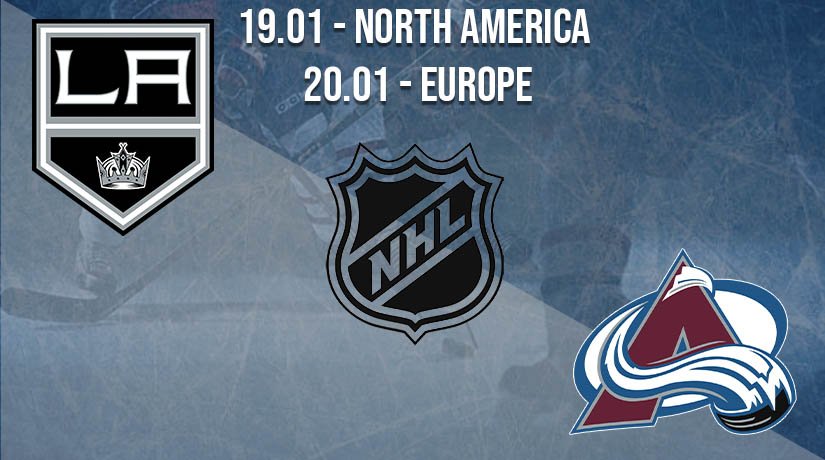 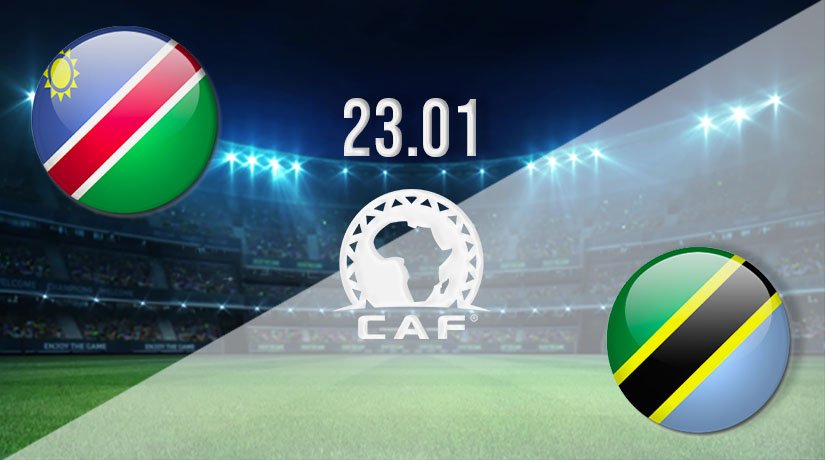