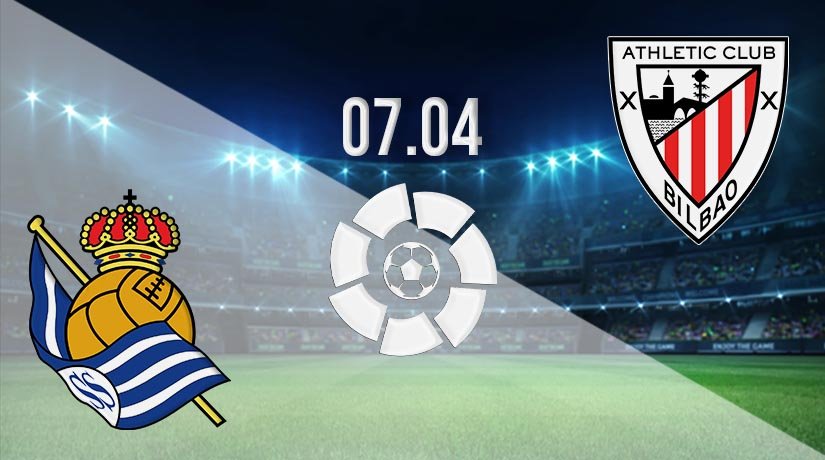 The focus of football fans is on the Champions League quarter-final matches this midweek, but there is a fixture set to be played in the Spanish La Liga on Wednesday evening. Real Sociedad take on Athletic Bilbao from 20:00 GMT with both teams fighting for a European finish this season.

Sociedad has the home advantage and is out to do the double over Bilbao after beating them 1-0 earlier this season. That narrow victory came on New Year’s Eve thanks to a winning goal scored by Portu with just five minutes on the clock. Will we be treated to another competitive encounter? Armchair fans certainly hope so.

Real Sociedad are seventh in La Liga after 28 rounds, with their stats for the campaign showing 12 wins, nine draws and seven defeats. They have scored 44 goals so far but conceded 28 in the process. Sociedad has found the net more times than Sevilla, who are fourth in the table, but their defence is more fragile, hence why they are not pushing for Champions League football late in the season.

Sociedad line-up for this match, having won only one of their last four games, and they have suffered defeat in each of their previous two games. They lost 6-1 at home to Barcelona when last on league duty, which left the squad battered and bruised. They did rally to beat Athletic Bilbao 1-0 last weekend in the Copa del Rey.

Athletic Bilbao knows this is a match they must win if they are to have any chance of clawing their way into the Europa League places for next season. They head into this match down in 10th place with time against them. Victory here would breathe life back into their season, but defeat could see them stumble to an uninspiring bottom-half finish, running out the season with little to play for.

Bilbao has 35 points on the board thanks to 9 wins and eight draws against 11 defeats. They have drawn each of their last two, and three of their five most recent starts must understand another share of the spoils would do them no favours here. They must arrive and go on the attack while ensuring they keep the backdoor shut tight.

Sociedad is the home team and head into this match with the better recent form of the two. They also know what three points would do for their chances of a top-seven finish, but they may see a draw as a decent result to help steady the ship on the back of two defeats.

Bilbao is under pressure as the away team and followers will see how determined they are to challenge the European places. Are they up for the fight, or do the players already have one eye on their summer break? We’ll know by the end of this match.

Make sure to bet on Sociedad vs Bilbao with 22Bet!