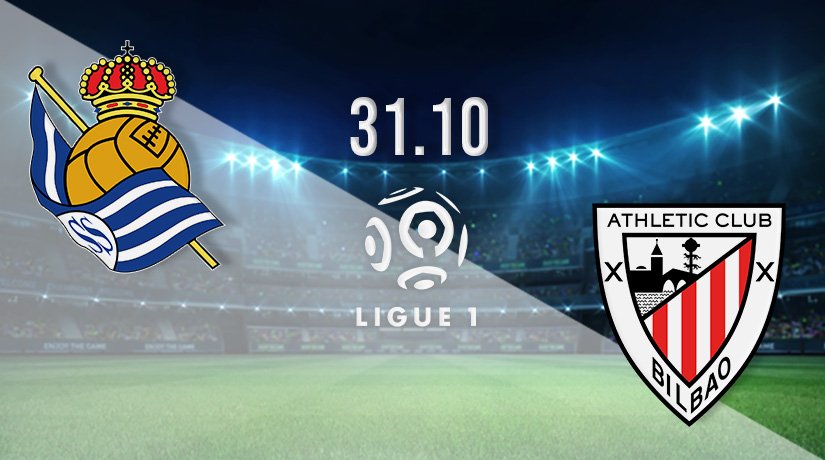 Another interesting round of fixtures from the top tier of Spanish professional football lies ahead with games scheduled for Saturday and Sunday. Followers of La Liga enjoyed a midweek round and the games continue to come at us thick and fast.

There’s one fixture on Sunday’s schedule that will catch the attention of supporters as Real Sociedad host Athletic Bilbao. This match kicks off at 20:00 GMT in the top of the bill slot and it looks like schedulers have called this one right.

Real Sociedad are the surprise package of the La Liga season so far and entered the week sitting on top of the division. A strong start caught most Spanish football fans by surprise but several impressive performances and a winning run has critics believing Real Sociedad could lay down a challenge to the likes of Atletico Madrid, Real Madrid and Barcelona.

This campaign promises to be one of the most competitive in living memory but can Sociedad continue their form and trouble the top teams?

The pacesetters enjoy a home advantage over an Athletic Bilbao side that started the week down in eighth place but were climbing the ladder following a run of decent results. They will arrive looking to cause an upset but understand the dangers posed by Sociedad, especially when cheered on by a capacity crowd of expectant fans.

The last match involving Sociedad and Bilbao produced a 1-1 draw at this venue in April and there has been no more than one goal between the rivals in each of the last four, a run stretching back to February 2020. Are we in for another hard-fought match?

Sociedad quick out of the traps

Real Sociedad exploded out of the traps and got off to a winning start in the first month of the new campaign. They hit the ground running and are showing no signs of slowing down as they continue their winning ways and open up a gap over the chasing pack.

Following a draw last weekend, Sociedad’s form moved to six wins and three draws against one defeat with 14 goals scored and nine conceded. It’s impressive stuff from Real but the main problem for them and their lead is there are seven or eight other teams that have also started well and believe they are in the running.

Between Real Sociedad in top spot and Barcelona down in ninth place there’s just a six points difference, although the fallen giants of the Spanish game have lost two of their last three and aren’t expected to mount much of a challenge this term.

Sociedad are one point better than Real Madrid and Sevilla in second and third with fourth placed three points off the pace. There’s plenty for followers of Sociedad to be proud of so far but it’s far too early in the season to be thinking about winning the title or even securing a top four finish and Champions League football. There will be no congratulations or back-slapping in the dressing room just now, that’s for sure.

Despite their lofty position, Sociedad entered this week showing just one win in their last three games. That period was made up of two draws with their formlines reading draw, win, draw. They ended all square with Atletico Madrid on the road last weekend, holding their own in what was a thrilling contest that finished 2-2.

Sociedad raced into an early 2-0 lead thanks to goals from Sorloth and Isak but were denied a famous win with a deadly double from Suarez, scoring on 61 and 77 minutes.

Athletic Bilbao suffered a poor start to the season but were able to get their campaign back on track before any lasting damage was done. They entered this season hoping to finish in the European places and secure involvement in next term’s UEFA Europa League and are on course to achieve that if they are able to continue their improvement and put points on the board.

Bilbao make this trip in a handy position and have reason to believe they have what it takes to challenge for the top six or seven.

The visitors began the week sitting in eighth place in the league with 16 points on the board, a tally that put them level with Rayo Vallecano in seventh and two points behind Atletico Madrid in fourth. Few followers of Athletic Bilbao will expect them to challenge for the league title this season, but they are a match for any team at this level on their day and will be eager to pull off a few upsets and ensure they are in the mix come spring. There’s no reason why they can’t achieve that as they have the players to challenge for Europe.

Bilbao went into this week unbeaten in their last three matches, following a draw with back to back league wins. They were seen a week ago scoring a 2-1 home win over Villarreal thanks to goals from Garcia and a Munaiain penalty struck with 77 minutes on the clock to win the points.

The latter kept his cool under pressure with the game tied at 1-1 and was able to rifle the ball into the net to settle the match.

Sociedad are on a great run of form and flying high in the La Liga table. There’s confidence to burn in the camp, and the players, backed by support from the stands, will go into this match believing three points is achievable.

They have the form, home advantage, players and team morale to get the job done, and anywhere near their best will be good enough.

Athletic Bilbao can’t be written off here. They come as the underdogs, a team expected to lose this match, but that will allow them to play without pressure. They, too, are enjoying a decent run of form and know taking even a point from this match would be seen as a great result. They got a 1-1 draw here last time and would love a repeat performance.

Real Sociedad are trading at 2.025 in the fight winner market, with Athletic Bilbao available at odds of 4.2 and the draw 3.11.

Make sure to bet on Real Sociedad v Athletic Bilbao with 22Bet! 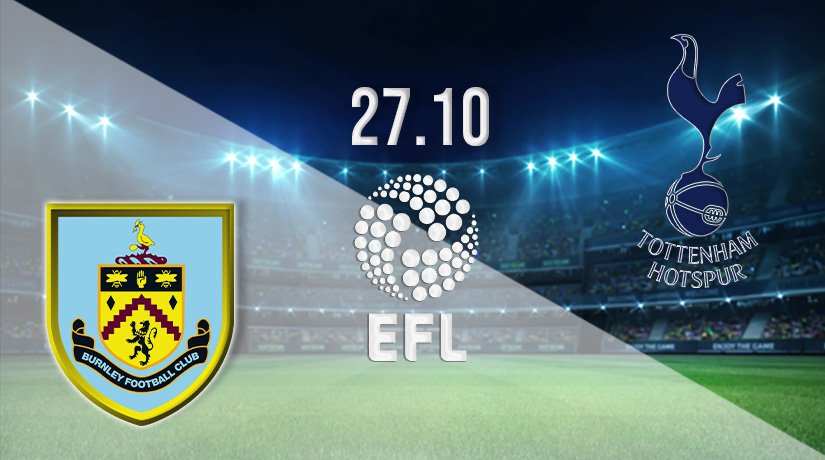 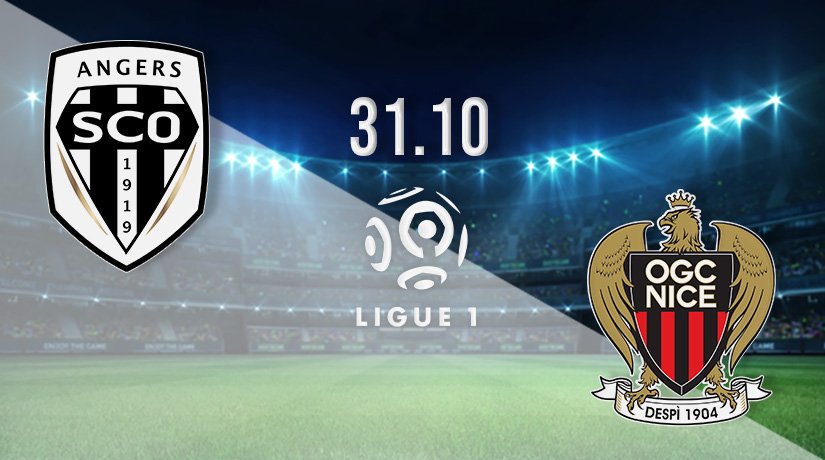 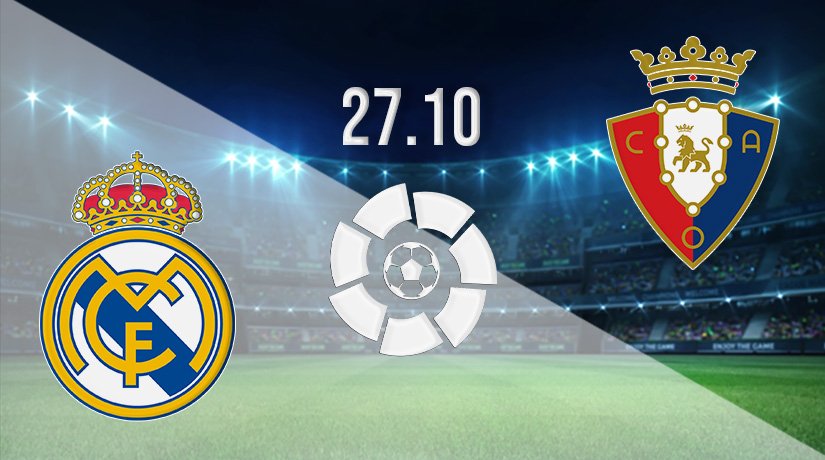