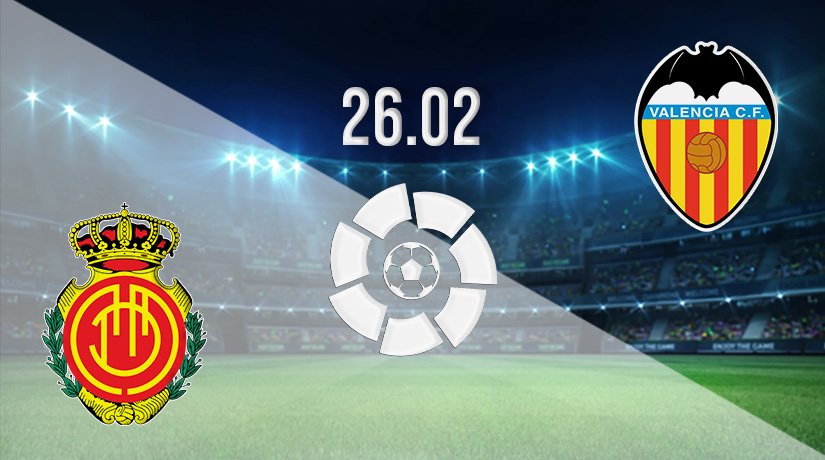 Valencia’s run of form in La Liga has been very damaging, and they now sit in the bottom half of the standings. They will be looking for a return to winning ways on the road this weekend, as they take on Mallorca.

Valencia’s hopes of finishing in a European place in La Liga this season are hanging by a thread at present. They have gone on a run of five without victory in the league, and have lost three of their previous four games. That form means that they are now nine points adrift of the Europa League places in the La Liga standings.

The visitors this weekend have lost their last two games in La Liga, which includes a heavy defeat at home against Barcelona last weekend. Valencia never really got started in that fixture, and found themselves 3-0 down at the break. They did pull a goal back through Carlos Soler, but it was too little too late, as Barcelona ran out comfortable 4-1 winners. An improved performance at the very least is what fans will be hoping for this weekend.

Mallorca are still involved in the relegation scrap at the bottom of the league standings, as they are just six clear of Cadiz. However, unlike Valencia, they have been in much better form over recent weeks. They have picked up two victories in their previous three games.

However, their winning run was brought to an end last weekend, as they were beaten. There were still positive to take from that game, as they pushed title-chasing Real Betis to the brink. But, a late goal for the hosts seven minutes from time was ultimately the killer blow. The Mallorca goal in the defeat was scored by Vedat Muriqi.

Mallorca are unbeaten in two games against Valencia in La Liga. The sides played out an entertaining 2-2 draw in the first meeting between the sides this season. Mallorca won with home advantage last season, as they claimed a huge 4-1 win. However, that win ended a two-game winning run for Valencia.

Mallorca’s form over recent weeks has been much better than Valencia’s and that could be a pivotal factor this weekend. For that reason, we would be willing to take a chance on the hosts winning a third straight home game against their rivals.

Make sure to bet on Real Mallorca vs Valencia with 22Bet!