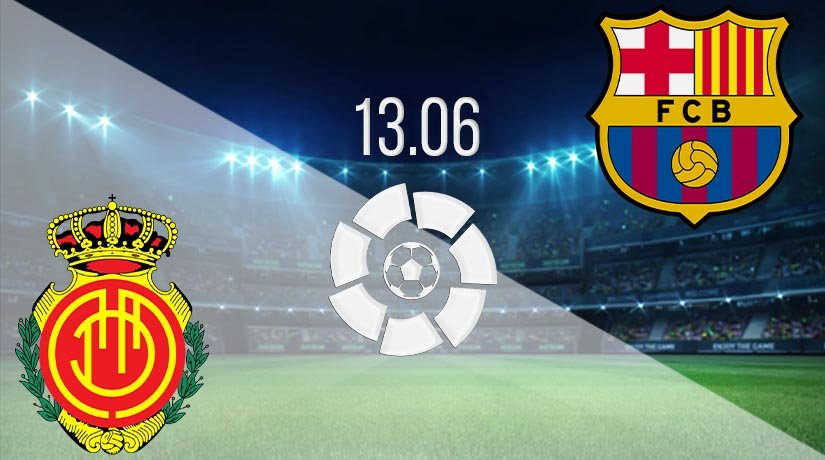 European football fans will be delighted to see the restart of action in Spain this week. A lot of attention will be on Barcelona as the season restarts, with many predicting that they will need to win every game between now and the end of the season to win the league title. But, could Real Mallorca cause a shock?

Real Mallorca currently finds themselves in a desperate situation as they are in the relegation places ahead of the final eleven games of the season. However, they are just one point away from Celta Vigo and two away from Eibar. If Mallorca are able to put a run of form together, then they could easily finish in mid-table this season. Their form before the break wasn’t too bad, as they had lost just once in their previous four.

During this run, they had also won twice and drawn once. Their last game in La Liga was against Eibar, and Mallorca were able to get a huge 2-1 win over the other side locked in relegation trouble. Daniel Rodriguez Vazquez and Takefusa Kubo scored the goals in the win for Mallorca. However, they may need a minor miracle to get three points against Barcelona.

Barcelona begin the restart at the summit of La Liga, despite losing the El Clasico, which took place just a week before La Liga was halted. There is a slender two-point difference between Barca and Real Madrid at present, which means that Barcelona will know that they will need to begin the restart strongly.

Away form has been a huge issue for them this season, as they have only won five of their 13 games away from the Nou Camp. That poor form is highlighted by the fact that they have won just once in their last five away games. That victory came against Real Betis at the beginning of February. However, they should have few problems recording a win in this fixture.

Barcelona should be able to cruise to three points in this fixture on their return to La Liga action. Luis Suarez will be back for Barca, and gamblers will be expecting him to have an impact on Barca’s away performances.

Make sure to bet on Real Mallorca vs Barcelona with 22Bet!