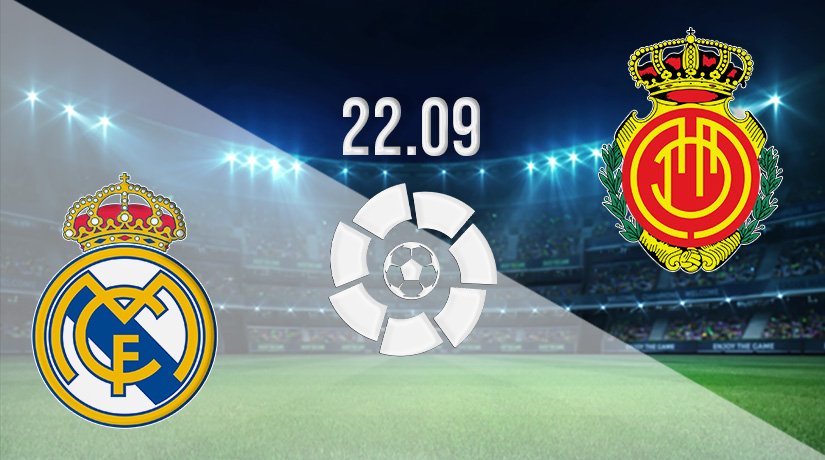 Real Madrid look like a side that mean business in La Liga this season, and already hold a two-point advantage at the summit. Carlo Ancelotti’s side will be looking to extend that advantage when they host Real Mallorca on Wednesday evening.

It has been an excellent return to the Spanish capital for Carlo Ancelotti, who has breathed new life into this Real Madrid team. The Spanish giants have won four of the five fixtures that they have played in the top-flight so far this season, and have scored a league-high 15 goals. There are certainly defensive issues that need to ironed out though, as Real have conceded seven goals already this term, which is the highest tally of any team in the top half of the standings. Real’s most recent victory came on the road against Valencia, as they scored twice in the final four minutes to take maximum points back to Madrid. Vinicuis Jr equalised for the Spanish giants after 86 minutes, before Karim Benzema continued his excellent scoring run by scoring the winner two minutes later.

Real Mallorca may have been silently happy with their start to the new campaign, as they sit ninth in the standings. They have won twice, drawn twice and lost on just one occasion so far. However, they do come into this game in the capital having failed to win their last two. They responded to their first defeat of the new season at the weekend, as they held Villarreal to a 0-0 draw. Mallorca only looked too happy to take the point from the fixture, as they mustered just 34% of the possession and recorded a single shot on target in the 90 minutes.

Real Mallorca have beaten Real Madrid just once at the Bernabeu in the league since 2007, with that victory coming back in 2009. Since that win, Mallorca have lost on each of their last five visits to the famous stadium. Madrid claimed victory in the last fixture between the sides, winning 2-0 in June 2020.

Mallorca have started the season fairly well, but this is a much more difficult assignment. It looks hard to see past a victory for Ancelotti’s side, as they extend their advantage at the top of the league standings.

Make sure to bet on Real Madrid vs Real Mallorca with 22Bet!