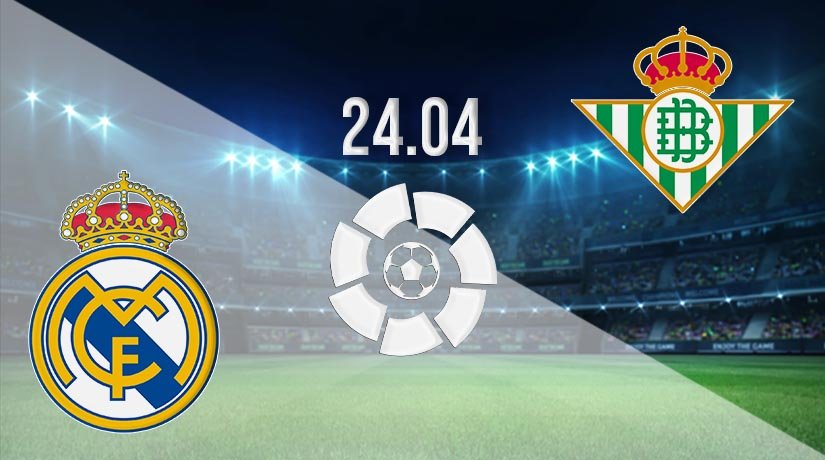 The La Liga title race could still go in any direction as we enter the final seven rounds of fixtures this term. Real Madrid are in a strong position, but they will need to avoid dropping more points like they did in their most recent fixture.

Real Madrid’s charge towards the La Liga title looked to have been gathering speed after their victory over Barcelona a couple of weeks ago, but a recent draw against Getafe has handed the advantage back at Atletico. It will be a huge seven days or so for Zinedine Zidane’s side, as they have a huge fixture in the Spanish top-flight followed by a showdown with Chelsea in the semi-finals of the Champions League next week. The league and cup double would have seemed improbable just a couple of months ago, but Zidane’s side are in a strong position to achieve that feat should they pick up wins in both fixtures that they have coming up.

European qualification remains the target for Real Betis, but they will need to get back on a run of winning fixtures in the Spanish top-flight. Wins have been hard to come by for Betis over recent weeks, as they have gone on a run of three straight draws in league recently. However, their case has been improved by the form of Real Sociedad, who have lost three of their last five. However, Betis can’t afford to keep surviving on their rivals dropping points, which means a huge victory in the Spanish capital would be massive for their chances of finishing in a Europa League spot this season.

Real Betis have picked up huge wins against Real Madrid in the past couple of seasons. They have won two of the previous four fixtures between the sides, which includes the win they achieved away from home in May 2019. However, Madrid won the most recent match between the sides, as they won 3-2 in Betis back in September.

This could be a huge game in the contest of the seasons of both these sides. Betis have been difficult to beat, but have found wins hard to come by. Meanwhile, Madrid have dropped points in games recently that they would have expected to win. However, we don’t expect Real Madrid to drop more points this weekend, as they should get maximum points.

Make sure to bet on Real Madrid vs Real Betis with 22Bet!