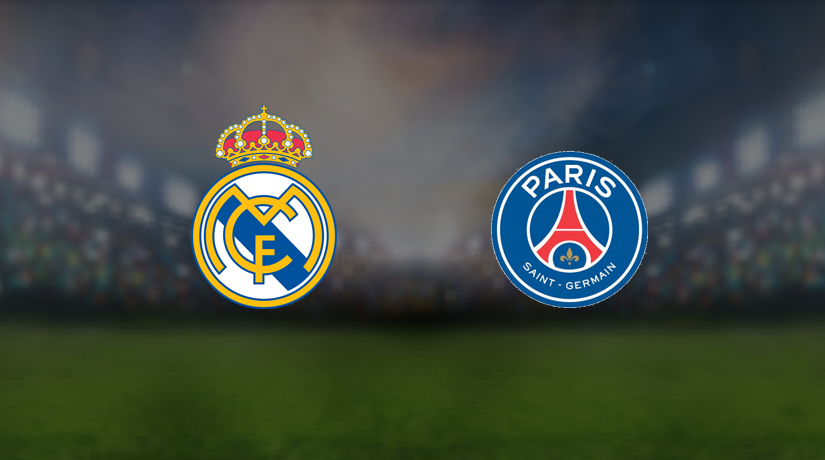 Paris Saint-Germain travel to Santiago Bernabeu on Tuesday to face 13-time Champions League winners Real Madrid in a crucial group stage matchup.
Real Madrid must win in order to have any hope of topping the group, while PSG know all they need is a draw.
PSG have already qualified for the knockout stage while Real Madrid need just two points from two games, but they will certainly be keen for revenge after they were humiliated 3-0 at the Parc des Princes earlier this season.
Zinedine Zidane’s side has made improvements since and are second in La Liga, with PSG topping Ligue 1.

Real have been forced to cope with a series of long-term absences this season and could now be without Lucas Vasquez too after he broke his toe.
He will join James Rodriguez, Nacho Fernandez and Marco Asensio on the sidelines, all of whom will not return until the new year.
PSG have fewer absences to contend with but could be without Thilo Kehrer and Ander Herrera, who are suffering from foot and thigh injuries respectively.
The Parisiens have been able to welcome back Neymar and Kylian Mbappe in recent weeks and look to be getting closer to a first choice 11.

In a clash between two of Europe’s richest and most star-studded clubs, there are likely to be fireworks.
Real Madrid are still looking for the best from Eden Hazard and Luka Jovic, with Gareth Bale still on the bench, while Mbappe and Neymar are still looking to hit top form after stop-start seasons.
However, both sides are already through and riding high in their domestic leagues, so it should leave fans excited about how good they could be when they hit their stride.
Overall, expect Real Madrid to edge this one with home advantage, but PSG to still finish top because of their superior start to the group stage.

Make sure to bet on Real Madrid vs PSG with 22Bet!