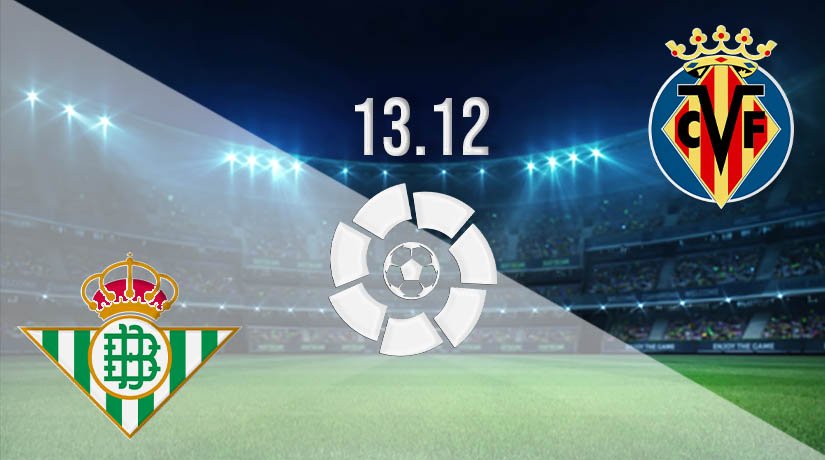 Real Betis would have expected to challenge for a place in the Europa League this season, but they will need to find consistency if they are able to do that. They will face a tough challenge to get a win this weekend as they come up against Villarreal.

Villarreal have been in decent form at the start of this season, but there may still be some disappointment that they haven’t got more points on the board. They have been held on six occasions so far this season, and are five points behind the league leaders. Villarreal start the weekend in third place in La Liga, and have recorded four draws in their last six fixtures. Also, they come into this fixture against Betis without a win in three, as they have been held in all three of these fixtures. During this run of form, they have recorded draws against Real Madrid, Real Sociedad and Elche. The most recent of the draws was against Elche, where Villarreal dominated the play but were unable to get the goal that they needed to get the three points.

Real Betis will still be hoping that they can piece together their form before the festive period to increase their chances of finishing in a Europa League place this season. However, one area that they will need to address is their defensive record, as they are conceding far too many goals at present. Betis have the worst defensive record in La Liga, as they have conceded 23 goals in the 12 games that they have played. That record has meant that they have lost four of their last six fixtures in La Liga. However, there was a glimmer of home that they were improving last time out, as they beat Osasuna 2-0.

Betis don’t have the best record against Villarreal, as they have won just two of the last eleven matches. They lost both games against Villarreal last season, which included a heavy 5-1 defeat in September last year.

Villarreal will be aware that they will need to avoid dropping more points, as it will give a chance to the sides below them. However, this could be a difficult challenge should Betis defend as they did in their recent win. Another draw for Villarreal could be the most likely result.