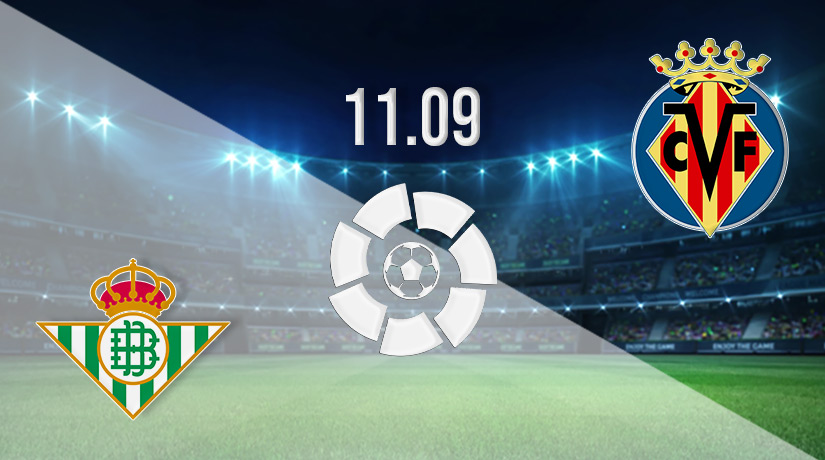 A huge match in La Liga takes place on Sunday, as Real Betis welcome Villarreal. Both sides are currently sitting in the top four of the standings. However, the home side will be looking to get back to winning ways after being beaten in La Liga last weekend.

It has been a relatively strong start to the season for both Real Betis and Villarreal, and both will be looking to maintain that strong form this weekend when they clash. Both sides sit in the Champions League places at this very early stage, and the target for both will be to end the campaign in the position that they currently find themselves in.

Betis have won three of their opening four league fixtures, and currently sit fourth in the standings. But, victory this weekend could lift them up to second in the standings depending on other results. They have scored seven goals and conceded three in the opening weeks of the season, but their first loss of the campaign was dished out last weekend.

That defeat was suffered against Real Madrid. Betis may have thought that they had done enough to rescue a point following Sergio Canales’s early equaliser. However, Madrid stole the points with 25 minutes remaining. Villarreal come into this fixture still defending their unbeaten record. They have won three of their first four fixtures this season, and have scored a total of seven goals.

They picked up a victory in their latest La Liga fixture, as they eased to a 4-0 success against Elche. Gerard Moreno scored the opening goal in that fixture, before later goals were added by Giovani Lo Celso, Francis Coquelin and Jose Morales.

Villarreal has an excellent record in Andalusian, and that could be a very big advantage coming into this fixture. Betis struggle in home fixtures against Villarreal, and we could see the travelling side achieving more success against their rivals this weekend, and a 2-1 scoreline could be the correct outcome.