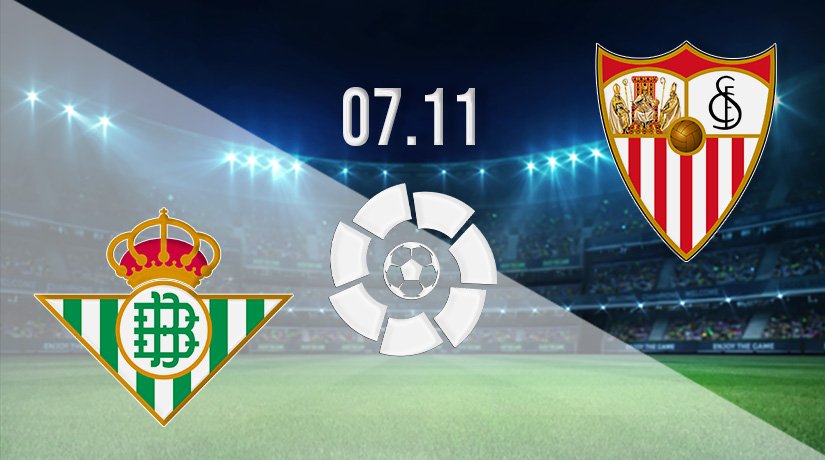 Two of the sides in the top five of La Liga will meet in an interesting fixture in the Spanish top-flight on Sunday. A win for either side will leave them in a Champions League position ahead of the upcoming international break.

Real Betis and Sevilla have both enjoyed fine starts to the La Liga season this term. The target for both will likely be a place in the Champions League positions, and whichever side claims the points this weekend will be in one of those positions going into the international break.

Sevilla are currently in the top four in Spain, as they sit in third after eleven rounds of fixtures. Their recent form has been very strong, as they have closed the gap on Real Sociedad at the top to one point. The Spanish giants won their third game in four last weekend against Osasuna.

It was a relatively straightforward win for Sevilla in that home game, as they controlled the match throughout. Diego Carlos put Sevilla ahead after 40 minutes, before Lucas Ocampos doubled the advantage with half an hour of the game remaining.

Betis are just a couple of places below Sevilla coming into this match, as they have also won three times in their last four games. However, a three-point difference between the sides remain, and they will need an Atletico slip-up to move into the Champions League places.

Betis were looking for a fourth straight win last weekend, but ultimately, they couldn’t manage to achieve that feat. Atletico were far too strong for them last weekend, as the reigning champions produced a stunning display to win 3-0. Betis could manage just one shot on target in that match, and will be hoping for much better this Sunday.

Sevilla have won four of the last five matches that they have played against Betis, which includes an away win in November 2019. Sevilla won the most recent match between the sides 1-0 in March. Real Betis last won this fixture in September 2018.

The record that Sevilla have against Betis deserved respect, and it’s hard to look past the unbeaten record that they have. Sevilla could have a chance of moving to the top of the league standings this weekend, and we expect them to improve their chances with a victory away from home.

Make sure to bet on Real Betis vs Sevilla with 22Bet!