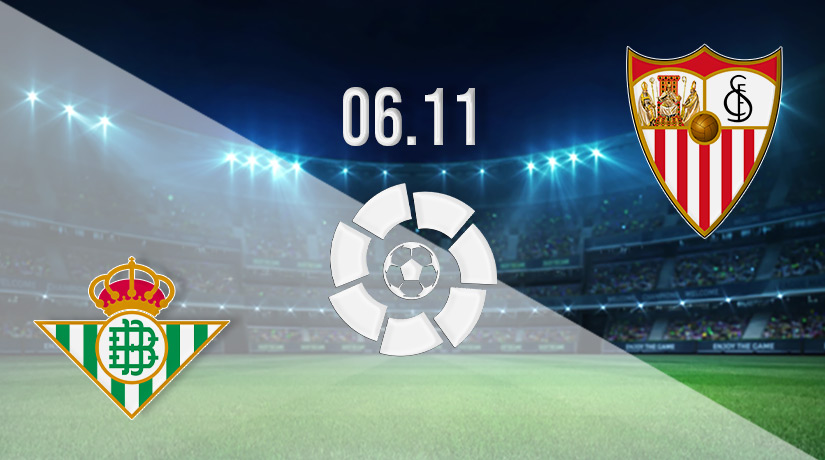 High-flying Real Betis will host relegation-threatened Sevilla at the Benito Villamarin on Sunday at 21:00 GMT in a La Liga clash that will have top-four implications for Betis and relegation consequences for Sevilla.

Can Betis Fortify their Position in the Top Four?

Manuel Pellegrini and his men will be looking to make it two wins on the trot when they host out-of-form Sevilla on Sunday.

Betis will look to maintain their high-energy and high-tempo performance levels to bolster their chances of winning the match and getting the three points.

Pellegrini will focus on fine-tuning his attack to ensure that they are sharp and ready to break down the Sevilla defence.

Can Sevilla Get the Three Points they need to get out of the Relegation Zone?

Jorge Sampaoli has not had the best of starts at Sevilla since he got the job. However, he will be looking to turn their form around and climb away from the relegation zone.

The priority will be to fix the leaking Sevilla defence. He will tighten the defensive shape of the team, starting by shutting or limiting the dynamic attacking threat posed by Real Betis on Sunday.

Real Betis have seven wins, two draws, and three defeats in the opening 12 rounds of La Liga fixtures this term. This run of form has had 16 goals scored and 8 goals conceded. This underscores their defensive solidity as well as impressive attacking numbers.

Betis have collected 23 points, and they sit 4th on the log, 9 points behind league leaders Real Madrid and level on points with 3rd-placed Atletico Madrid.

In their last five matches in La Liga, Betis have won twice, drawn two times, and lost once. They have hauled 8 points in this run while dropping 7.

Sevilla have been in poor form this term. They have only two wins, four draws, and six defeats in the 12 rounds of fixtures in La Liga. They have scored 11 goals and conceded 19, leaving them with a negative eight-goal difference.

They have collected 10 points out of the available 36. They currently sit 18th on the table, level on points with 17th-placed Girona.

The forward has eight goals and three assists to his name in 16 appearances for Real Betis this term.

Iglesias’ goal-scoring is important in bolstering Betis’ cutting edge in offensive situations, He will be crucial for Betis in the clash with Sevilla.

With a goal and three assists in 17 appearances for Sevilla this season, Isco is increasingly important.

His creativity and forward thrust will be essential for Sevilla as they look to get out of their bad run of form starting with the clash against Real Betis on Sunday.

Real Betis will seek to dominate the game through possession and control the tempo of the match through their midfield.

Sevilla will look to bolster their defensive shape and leverage quick transitions to pose an attacking threat.

Real Betis will win the match and take the three points.