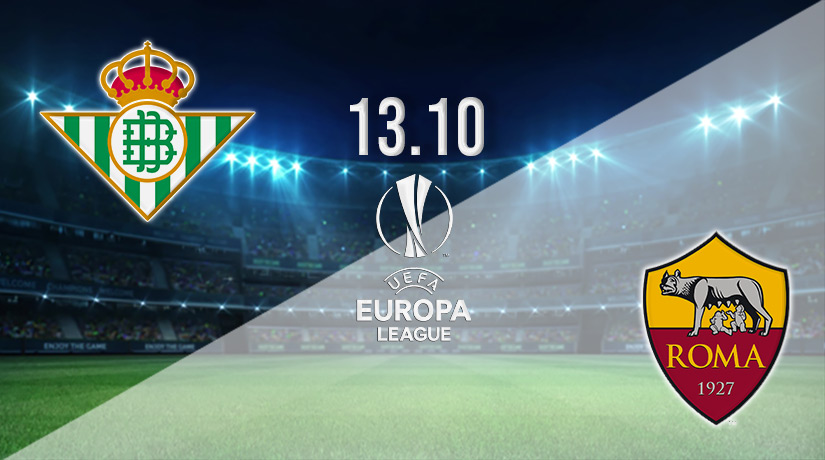 Real Betis will be looking to wrap up qualification from Group C with two matches to spare, as they aim to win their fourth consecutive fixture in the group when they host Roma in the second installment of their double-header at the Benito Villamarin on Thursday at 17:45 GMT.

Can Betis Seal Qualification with a Fourth Consecutive Triumph?

Manuel Pellegrini’s men will be looking to repeat the trick from last week when they overcame Roma 1-2 at the Stadio Olimpico to move five points clear in Group C. They will be looking to make sure of qualification with a win at home on Thursday.

Pellegrini will expect his sides to recover quickly from the dropped points at the weekend in the 0-0 stalemate at Valladolid, where they had German Pezzella sent off in the 35th minute.

Betis will look to retain their high-energy and proactive style of football at home to Roma, as they seek to contain their counter-attack while posing an attacking threat throughout the match.

Can Roma Resurrect their Qualification Hopes with a Win?

Jose Mourinho was disappointed with his side’s performance at the Stadio Olimpico last week when they lost 0-1 to Betis and slipped into third in Group C. Roma would have been buoyed by their 2-1 win against Lecce on Sunday.

The Portuguese tactician will expect his side to be pragmatically disciplined, professional, and focused to get the job done on Thursday. He will seek to nullify the Betis attacking threat with a compact approach.

Roma will also look to break rapidly on the counter as they look to put Betis under pressure.

Pellegrini’s charges have swept all before them this term in the Europa League; they have won three out of their three outings and collected the maximum 9 points. They sit atop Group C, 5 points ahead of second-placed Ludogorets.

Betis started well with a 0-2 win away to HJK on matchday 1 before adding another three points at home to Ludogorets in a 3-2 triumph on matchday 2. Matchday 3 saw Betis take a narrow win away to Roma.

Pellegrini’s men have scored 7 goals and conceded three in the process; they have kept one clean sheet in this run.

Mourinho’s charges have won just once in the Europa League this term. They currently have three points out of the available nine. Roma sit third in Group C, a point behind second-placed Ludogorets.

Roma opened their campaign with a defeat away to Ludogorets (2-1) before they beat HJK at home (3-0). In their latest outing, Roma lost at home to Real Betis (1-2).

Mourinho will be focused on winning away to Betis as his side look to get the three points they need to bolster their qualification campaign from Group C.

The striker is an important part of the Betis attack this season; he has especially been important in the Europa League this term after grabbing two goals in the competition.

Jose will be important as Betis look to win the match and secure their qualification to the knockout rounds. He will lead the line by pressing and putting defenders under pressure when in possession.

The creative force of Roma this season, Dybala has been a revelation for Mourinho’s side as they look to progress deeper into the Europa league competition and ensure that they challenge for the top four places in Serie A.

Dybala’s two goals in three appearances in the Europa League coupled with his five goals in eight appearances in Serie A underline his importance to the team. He also offers considerable value as a creative force, ball retention, and recycling possession to pose an attacking threat.

Betis will play on the front foot as they look to dominate the ball, press Roma, and force their defenders to make mistakes, which will allow them to create chances.

Roma will be pragmatic; they will focus on solidity and compactness. This way, they will deny Betis any space to attack and frustrate their attacking players.

Betis will have too much for Roma; they will win the match and seal qualification from Group C.

Make sure to bet on Real Betis vs Roma with 22Bet!