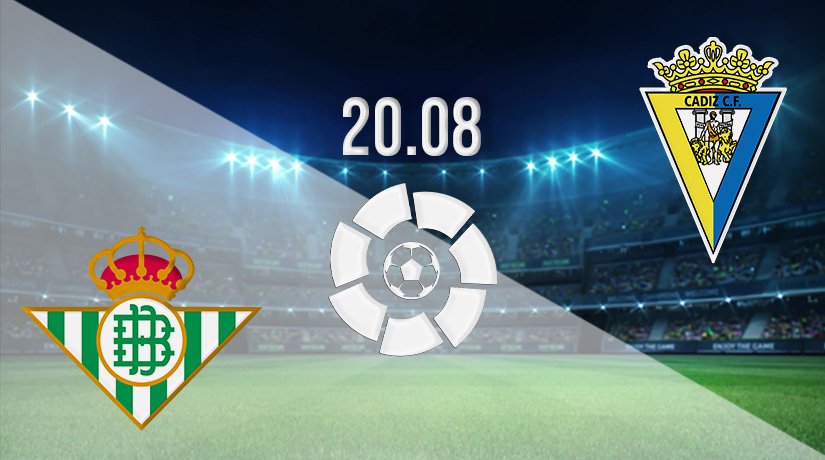 The second week of fixtures in La Liga kickstarts with a match-up between Real Betis and Cadiz on Friday evening. Both clubs enjoyed decent starts to the new season in Spain, but can one of the two kick on this weekend?

The aim for Real Betis this season will be to finish in a Europa League place in La Liga. They will need to improve on their first outing of the new season, as they could just take a point on the road against Mallorca. They were slightly fortune to leave that game with a point, as they didn’t register a single shot on target in the 90 minutes. However, they were able to get a point from the game, as Manolo Reina scored an own goal with half an hour remaining. Betis would have been slightly disappointed that they didn’t manage to pose much of a threat in the final third in the opening game, as they had 66% of the possession. However, they just couldn’t find a pass in the final third to make that dominance count.

Meanwhile, Cadiz will come into the second weekend of the season in the dizzy position of sixth in the table. However, like Betis they weren’t able to claim an opening day success. Their point was celebrated much more though, as they looked destined to lose on the opening weekend, as they went into injury time 1-0 down. However, Alfonso Espino made sure that they avoided defeat on the first weekend of the new season, as he scored the goal to pull them level in the seventh minute of injury time. Jose Luis Morales had put Levante ahead in the game on Saturday, but they couldn’t hang on.

Cadiz and Betis have met on eight previous occasions in the various competitions in Spain. However, this will be just the third meeting between the clubs in the op-flight. Both previous fixtures were played last season, and were both won 1-0 by Betis. Cadiz last beat Betis in the Copa del Rey in 2017.

It was a disappointing opening day performance by Betis, but they will be determined to put in an improved showing in front of their home fans on Friday. We expect them to win this second fixture of the new season, but it will be a low-scoring affair.

Make sure to bet on Real Betis vs Cadiz with 22Bet!