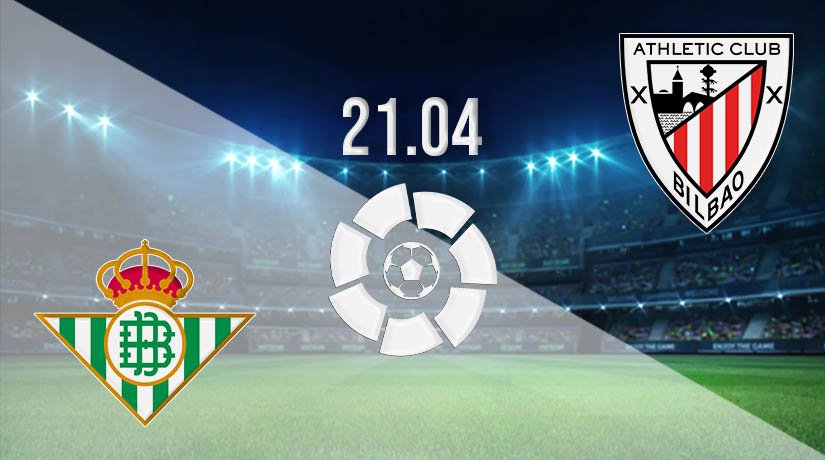 Real Betis are set to be in a three-way fight for the two Europa League spots in La Liga for the final weeks of the season. They face a stern test on Wednesday evening, as they host Athletic Bilbao.

Real Betis currently hold the advantage in the race for Europa League qualification this season in La Liga. They are one point ahead of Real Sociedad with seven fixtures of the season yet to play. Betis have been in a tricky run of form over recent weeks though, and are fortunate to still be in control of their own destiny. They haven’t won in three games, but that hasn’t had a negative impact on their chances, as Sociedad haven’t won in five La Liga games. Betis have been held to draws in each of their previous three games, with the most recent draw coming against Valencia on Sunday afternoon. Nabil Fekir put Betis ahead for the first time in that game, before Sergio Canales restored the lead just before the break. However, they allowed Valencia back into the game on both occasions.

Athletic Bilbao would have been disappointed that they aren’t closer to the Europa League spots this season. Confidence in the camp may be slightly low coming into this fixture, as they have lost two Copa del Rey finals in the space of a month. The second of those come this past weekend, as they lost 4-0 to Barcelona, with Lionel Messi scoring a brace. Bilbao’s league form haven’t been much better, as they are without a win in five outings. They are ten points off the relegation places, but it still looks difficult to see them getting dragged into that scrap. Bilbao have drawn their last four league games, and will be hoping to end their wait for a win this weekend.

Both of these sides are on long runs of successive draws, but both will be keen to end that with a win on Wednesday. The recent head to head results would point to a win for the travelling side on Wednesday night.

Make sure to bet on Real Betis vs Athletic Bilbao with 22Bet!