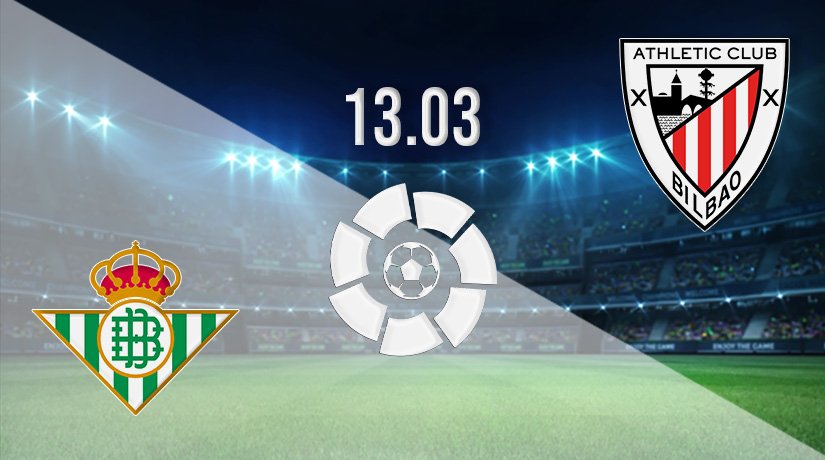 The race to finish in a European spot in the Spanish top-flight is captivating viewing this season. Athletic Bilbao are back in the fight as results went their way last weekend and will be looking for a win against a direct rival this weekend.

Real Betis aren’t completely out of the race to finish in a Champions League spot this season, but their form will need to improve if they are to enhance their chances. Athletic Bilbao will be looking for a second straight win this weekend, as they look to move into the Europa Conference League place.

Betis looked to have a had a strong hold on a top four place around the festive period, but over the space of a couple of months, they have now handed the advantage to Barcelona and Atletico Madrid. Betis have been beaten in three of their last five fixtures in La Liga, which includes back-to-back defeats coming into this fixture.

Their latest defeat was suffered at home against Atletico Madrid, as the Spanish champions comfortably secured a 3-1 win against Betis, which leaves the hosts in fifth.

Bilbao are down in eighth in the standings, but are the only side in the top eight that are sitting outside the Champions League places to have won last weekend. That means that they come into this fixture two points off the Europa Conference League place, and four off the Europa League places.

They have picked up three wins from their last six fixtures in La Liga. Their latest win was a commanding success against Levante at home. Mikel Vesga, Inaki Williams and Oier Zarraga scored the goals in the home win. However, this looks like it will be a tougher task at the weekend.

Bilbao are unbeaten in their last four meetings against Betis. During that run, they have picked up three victories. However, all three wins have come in home fixtures, with their latest visit to Betis ending in a 0-0 draw. The team playing at home in this fixture has won six of the previous eight meetings.

Bilbao bring the better form into this game, but it’s hard to see past the trend that the home side always takes the points. Betis will need to put in a big effort, but we could see them claiming a much-needed win.

Make sure to bet on Real Betis vs Athletic Bilbao with 22Bet!