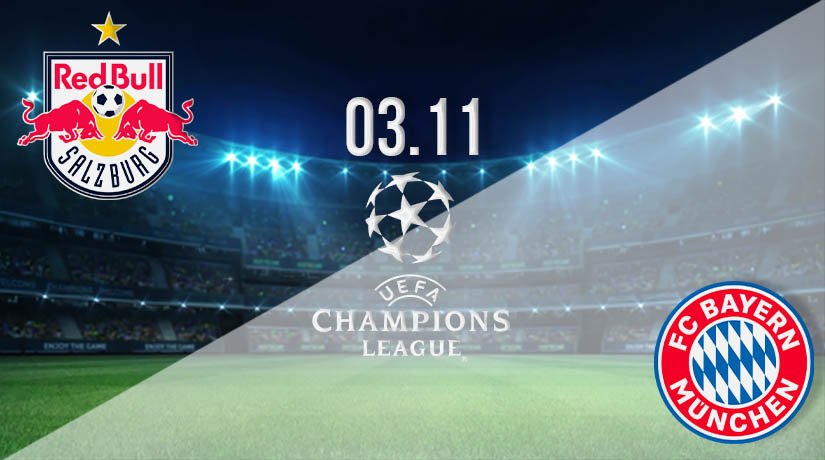 Bayern Munich have already taken complete control of Group A in the Champions League, and they will be looking to put one foot in the next round of the competition when they take on RB Salzburg this week.

Bayern Munich remain the team to beat in the Champions League this season, and the defending champions already look set to book their place in the next round of the competition. In order to do that, they will need to win both of their back to back fixtures against Austrian side RB Salzburg.

Bayern have won both of their group games so far, as they have picked up victories against Atletico Madrid and Lokomotiv Moscow. The German champions were excellent in their first group game against Atletico, as they ran out 4-0 winners, with Kingsley Coman scoring a brace. It was a more challenging fixture last time out in the Champions League, as Bayern needed to score a late winner to beat Lokomotiv Moscow. Leon Goretzka scored the opening goal for Bayern, before Joshua Kimmich scored a late winner with ten minutes remaining.

RB Salzburg look to be in a straight fight with Lokomotiv Moscow to finish in the Europa League place in Group A. They haven’t won in either of their two fixtures in the Champions League so far this season, as they have drawn against Lokomotiv and lost to Atletico Madrid. That defeat against Atletico was a thrilling encounter, with Joao Felix eventually scoring the late winner in the final five minutes. Domestically, they have been in excellent form as they have won both of their last league games and have scored seven in the process.

Salzburg will come into this testing fixture with a number of injury concerns. Youba Diarra and Antoine Bernede are both long-term injury concerns, with neither player expected to be back until February. Alphonso Davies and Nicolas Feldhahn will both be missing for Bayern for this fixture, while Malik Tillman also isn’t expected to be back fit for the Bavarians until June.

Salzburg has caused problems for both opponents that they have come up against in the Champions League so far this season, but this will be their most difficult assignment to date. Bayern should get a comfortable victory in this Champions League fixture.

Make sure to RB Salzburg vs Bayern Munich with 22Bet!