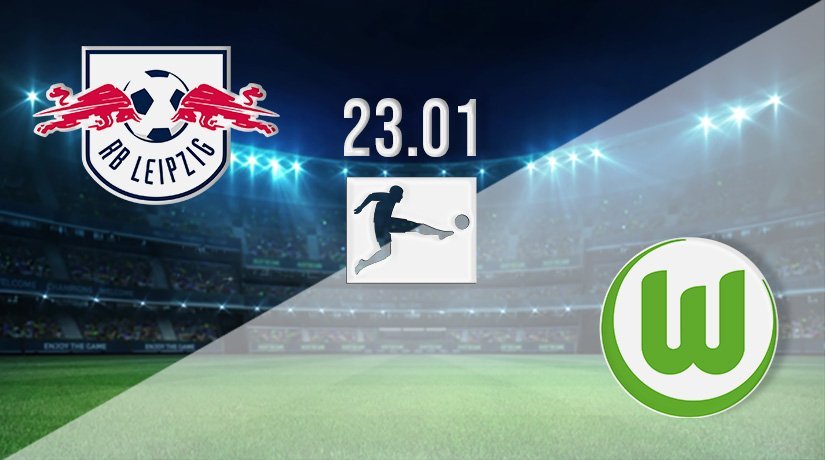 It’s hard to believe that Wolfsburg were league leaders in the first couple of months of the Bundesliga season. That form has dipped severely, as they are now just three about the relegation places. They visit the Red Bull Arena this weekend as they take on an in-form RB Leipzig.

It seemed as though RB Leipzig’s chances of finishing in a European place this term were effectively over heading into the festive period, as the gap was only getting bigger. However, the German side have fought back impressively in recent weeks, and have won their last two to climb back up to seventh in the standings.

That run of form at the start of the resumption has seen them close the gap on the teams in the Champions League places to just three points. Their latest win in the league came on the road against Stuttgart. Leipzig were happy to play on the counter-attack in that fixture, as they had just 49% of the possession.

Leipzig went into the lead early in the match, as Andre Silva scored from the spot after eleven minutes. Christopher Nkunku doubled the advantage with 20 minutes remaining.

What a difference a couple of months make in the Bundesliga for Wolfsburg. They would have been aiming for at the very least a European spot after a strong two months to open the season. However, fast forward to now, and they are just three clear of the relegation places.

Wolfsburg have lost four of their previous five league fixtures. But, they were able to stop the skid in their last fixture in the league, as they played out a 0-0 draw against Hertha Berlin.

They were slightly unfortunate not to have taken the points in that fixture, as they had a number of excellent opportunities. But, they will need to be more clinical this weekend.

Wolfsburg won the previous fixture between the sides earlier in the campaign. That 1-0 win in August ensured that they stayed top of the standings. The win for Wolfsburg also ended a run of four straight draws in this fixture. Two of the previous three games have ended in 2-2 draws.

The fact that Wolfsburg are without a win in eight league games makes them very difficult to back in this fixture. Leipzig come into the match with the form behind them, and we expect them to make that count with a narrow 1-0 victory in front of their home fans.