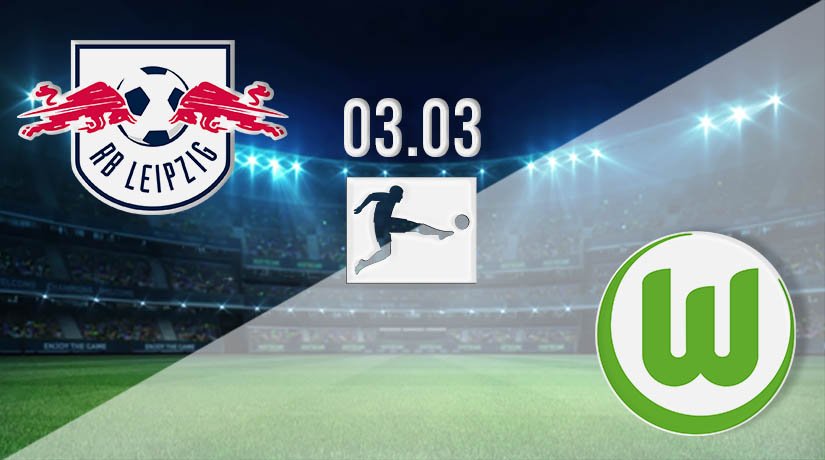 The quarterfinal stages of the DFB-Pokal takes place this week, as RB Leipzig continue their quest to win a first major title in their history. They will need to overcome Wolfsburg at this stage of the competition.

RB Leipzig may have only been established eleven years ago, but they have quickly become one of the most competitive sides in Germany. However, the one thing that has eluded them throughout their history to this point is a major honour. The closest that they have come came back in 2019 as they finished as the runners-up in this competition. There is a sense that this could be their season to end that wait for a major trophy, as they are just a couple of wins away from reaching a second final in this competition. Leipzig have been dominant in this competition so far this season, as they have won all three games without conceding a single goal. They saw off Nurnberg in their opening round game with a 3-0 win, before reaching the round of 16 by winning with the same scoreline against Augsburg. Leipzig saw off Bochum in the last round of the DFB-Pokal, as they won 4-0.

This will be their biggest challenge to date though, as Wolfsburg may have their sights on winning this competition for the second time in their history. They previously won the DFB-Pokal back in 2015. Like Leipzig, Wolfsburg have also had few problems getting to this stage of the competition, as they have conceded just one goal in the three games that they have played. The only goal that they conceded came in their first round win over Union Furstenwalde. Wolfsburg then went on to beat Sandhausen 4-0 in the second round, before edging past Schalke 1-0 in the round of 16 stage.

These German heavyweights have met in this competition on four previous occasions. Their most recent meeting came in 2019, as Leipzig won 6-1 in the first round. Leipzig have won three of the four cup meetings between the sides. Wolfsburg’s only win against Leipzig in the DFB-Pokal came in the 2014-15 season, as they won 2-0 on their way to winning the competition.

This should be an engaging fixture between two sides that both have credible chances of winning the competition this season. However, we fancy Leipzig to have just enough to get through to the semi-finals.

Make sure to bet on  RB Leipzig vs Wolfsburg with 22Bet!