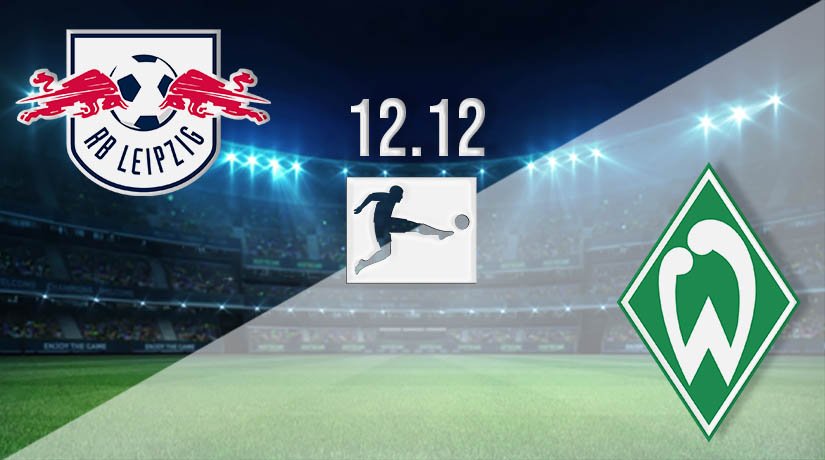 It has been a hugely successful week for RB Leipzig, and they will be looking to continue that momentum with another win this weekend against Werder Bremen.

While other teams in the Bundesliga may be struggling to keep up with the pace that has been set by Bayern Munich this term, RB Leipzig are more than holding their own. They are just two points away from the current league leaders coming into this weekend, but the confidence that they would have got from their midweek result will certainly boost their Bundesliga performances.

RB Leipzig managed to qualify for the knockout stages of the Champions League for the second year running in mid-week, as they stunned Manchester United. Leipzig needed a win to progress, and started strongly in that game. Goals from Angelino and Amadou Haidara put the Germans in complete control, before Justin Kluivert scored a clinical third with 20 minutes remaining. However, there were clearly nerves on show in the final ten minutes, as Leipzig conceded two quickfire goals and evaded a shock turnaround after a fine save by the goalkeeper in the last minute.

Werder Bremen narrowly escaped relegation last season, but they seem to have put that behind them judging by their early performances this season. They have already won twice and drawn on five occasions in their ten games to sit six points outside of the automatic spots for relegation. However, their recent form has been underwhelming, as they have lost their last two. They will be keen to avoid going on a winless run, which means even a point will be seen as a positive this weekend. They have been beaten by Wolfsburg and Stuttgart over recent weeks, with the most recent of those coming against Stuttgart.

RB Leipzig have a good record against Werder Bremen over recent season, as they have won three of the past four matches. Leipzig completed the double over their opponents last season, as they won both matches in the 2019-20 season 3-0.

Werder Bremen’s recent form will not give gamblers confidence that they can end this run at a difficult venue such as the Red Bull Arena. Leipzig will be very confident following their recent win against Manchester United, and they will continue that fine form with another win at home this weekend.

Make sure to bet on RB Leipzig vs Werder Bremen with 22Bet.