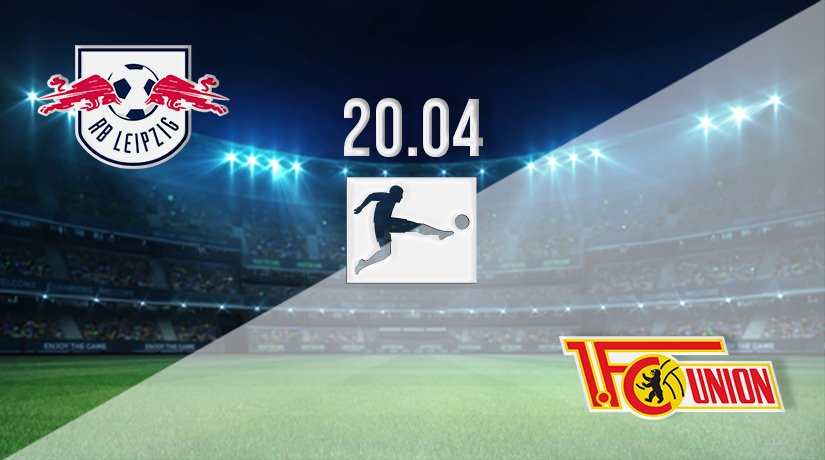 RB Leipzig will be looking to reach the final of the DFB Pokal for the second straight season this week when they come up against Union Berlin. The one-legged semi-final will see Leipzig have home advantage, as the tie will be played at the Red Bull Arena.

Despite the money that has been injected into RB Leipzig, they are still yet to win a major honour. This could be their season to end that run, as they look to reach the final of the DFB Pokal for the third time in their history. Leipzig have turned their form around in good fashion over recent months, and look on course to finish the season in a Champions League place.

They have picked up three straight wins in the Bundesliga coming into this fixture, and have one of the best defensive records in the German top-flight. Leipzig are yet to concede a goal in this competition so far this season, as they have cruised past every round.

They overcame Sandhausen in the first round, winning 4-0, before wins over Babelsberg and Hansa Rostock booked their place in the quarterfinals. At that stage, they knocked out Hannover with a controlled 4-0 success on the road.

Like RB Leipzig, Union Berlin are also looking to continue their development as a club and win a first major honour this weekend. They have only reached the final of the DFB Pokal on one previous occasion, as they were beaten in the 2001 final by Schalke.

Union have been in fine form over recent weeks, as they have kept their Champions League hopes alive in the Bundesliga with wins in their previous three. They reached this stage of the competition after wins against Turkgucu Munich and Waldhof Mannheim in the first two rounds. They then saw off Hertha Berlin in the round of 16, before beating St Pauli 2-1 in the quarterfinals.

History will be made by one of these teams on Wednesday evening. Leipzig’s strong home record against Union is a crucial factor, and I could see them securing a 2-0 win to book their third final appearance in the DFB Pokal.