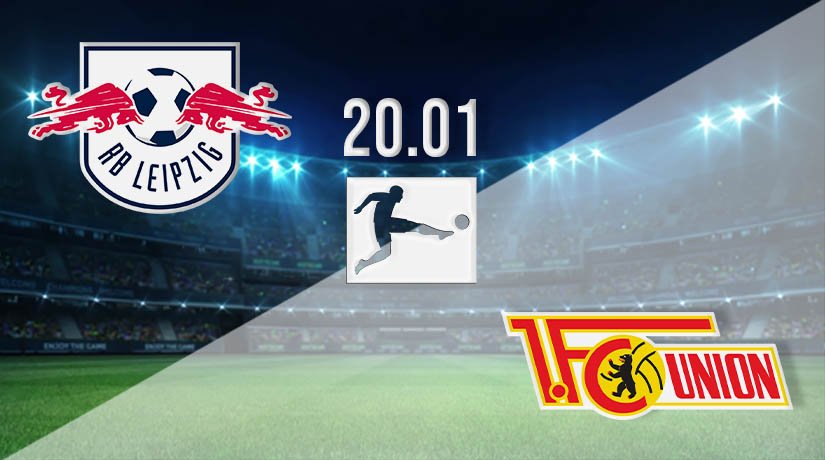 There will be an intriguing fixture in the Bundesliga in midweek, as the surprise package of the season will have the chance to move into the top four.

Union Berlin’s excellent start to the season doesn’t show any signs of stopping at present, and they will be able to move into the Champions League places with a win on the road against RB Leipzig this week. Nobody could have foreseen this start to the season by the capital club, but they have proven to be a difficult side to beat. They have lost the joint-fewest number of games in the Bundesliga this season, as they have lost on just two occasions in the 16 games that they have played. Union have recorded seven wins and seven draws so far this season, and visit the Red Bull Arena without a defeat in six games. Union have also won three of their last four, and were victorious in their last league game against Bayer Leverkusen. That was a statement win for Union against a side currently in the Champions League places, with Cedric Teuchert scoring the winner two minutes from time.

This is a must-win game for Leipzig against Union. They can’t afford to fall further behind the chasing pack in the league. If Bayern are able to stretch to a lead greater than four points, then it would be incredibly unlikely that Leipzig will be able to reel them back in. Leipzig’s form has been disappointing over recent weeks, as they have won just once in four league games. They haven’t won in two, and were held last time out by Wolfsburg. Nordi Mukiele and Willi Orban scored the goals in that entertaining draw on the road.

This will be just the third time that Union and Leipzig have met in the Bundesliga, with both previous meetings being won by Leipzig. They won their home game 3-1 in January, after winning on the road in Berlin 4-0 earlier in the season. Union’s only win against their opponents this weekend came in 2014, as they claimed a 2-1 victory.

Union’s form means that they are a credible threat to the top four this season, but a win here would really send shockwaves around the Bundesliga. Leipzig have the more talented players, but we wouldn’t be surprised to see the resilient Union come away with a point.