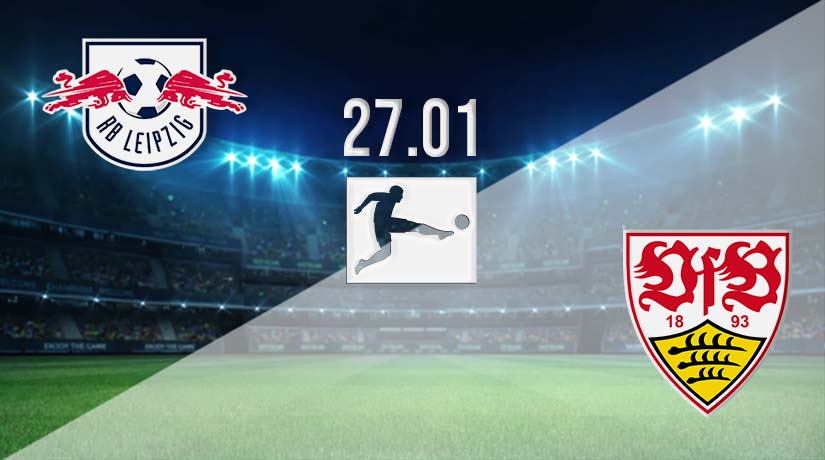 The action is coming thick and fast in the Bundesliga this week, and there is Friday night action to look ahead to as RB Leipzig host Stuttgart. The hosts will be looking to move into the Champions League places before their rivals get the opportunity to respond, while Stuttgart will be aiming to move out of the relegation playoff spot.

The second half of the campaign looks set to be crucial for RB Leipzig in their goal to finish in a Champions League spot. Marco Rose’s arrival in September has certainly transformed their fortunes, as they have lost just once since the former Borussia Monchengladbach boss arrived, with that loss coming against his former side at the end of September.

Leipzig’s home form throughout this season has been incredibly strong, as they are yet to lose at Red Bull Arena this term picking up six wins and two draws from eight games. Meanwhile, they have scored an impressive 20 goals and allowed just six. In their previous home game, Leipzig played out an entertaining 1-1 draw against Bayern Munich.

Stuttgart only narrowly managed to finish outside of the relegation playoff spot last season, and this term is following a very similar pattern. At present, the German side sits 16th in the standings, and are just a single point clear of the automatic drop zone. However, a return to winning ways could see them rise up the standings.

They could move up to 13th with a positive result on Friday, but that looks unlikely, given that they have gone two without a win. Away form has been a huge issue for Stuttgart throughout the season to this point, as they are yet to win. They have picked up just three points from seven games on the road, and have allowed 17 goals, scoring just seven.

It looks incredibly hard to see past the home side in this fixture on Friday. Leipzig has been excellent at the Red Bull Arena throughout the season, and we could see them picking up a 3-0 win against Stuttgart.

Make sure to bet on RB Leipzig vs Stuttgart with 22Bet!