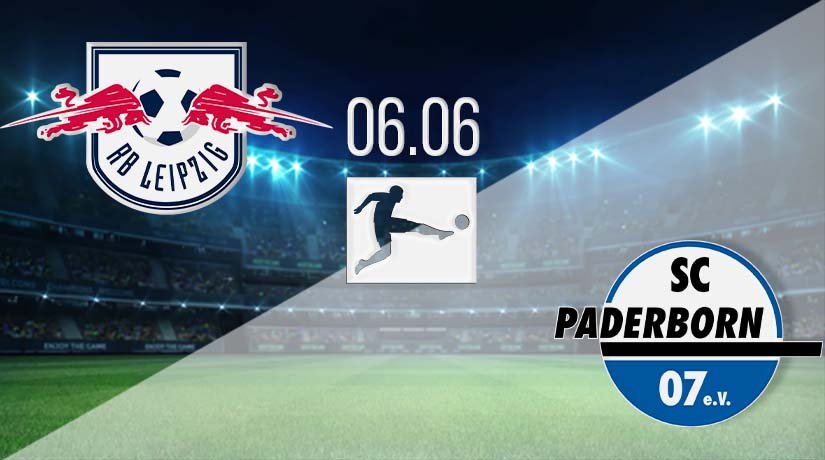 Paderborn’s stay in the Bundesliga could be over pretty shortly. They are nine points away from safety at present with just five games remaining. RB Leipzig will not be taking any chances this weekend, as they will need to win every fixture to ensure that they will finish in the Champions League places.

RB Leipzig will have an ideal chance this weekend to lay down a marker for Borussia Dortmund. Should Leipzig win, then they will rise to third ahead of Dortmund’s late game on Saturday against Hertha Berlin. Leipzig’s home form has been their problem since the turn of the year, as they have drawn four of their previous five at home.

Their last win at the Red Bull Arena came back in February when they swept Werder Bremen aside. Both of their wins since the restart have come away from home, with Leipzig beating Mainz 5-0 and FC Köln 4-2. That win over FC Köln was their last outing in the Bundesliga, as Patrik Schick, Christopher Nkunku, Timo Werner and Dani Olmo scored the goals in the win.

Paderborn’s form has been terrible throughout the season. It hasn’t been for the lack of trying, but the quality in the Bundesliga could be a bridge too far for them. They had started the restart very well, as they were unbeaten in three. However, that run of form came to a devastating end last time out, as they were beaten 6-1 by Borussia Dortmund.

Jadon Sancho scored a stunning hat-trick in that game, with Paderborn having no answer for the vibrant Dortmund attacking threat. Only Mainz have conceded more than Paderborn this this season, and there will be a fear that this could be another heavy defeat given the attacking quality that Leipzig boasts.

This will be the fifth meeting between Paderborn and Leipzig. Leipzig have won all four previous meetings, and have scored a combined total of eight goals. The match earlier in the season ended 3-2 to the hosts this weekend.

It is hard to see anything other than a Leipzig win in this fixture. Leipzig have been scoring goals for fun all season, and against such a leaky defence, this could be a mauling. Gamblers will be using the handicap market to bet on Leipzig in this fixture, with the -2 market likely to be the safest bet.

Make sure to bet on RB Leipzig vs SC Paderborn 07 with 22Bet!