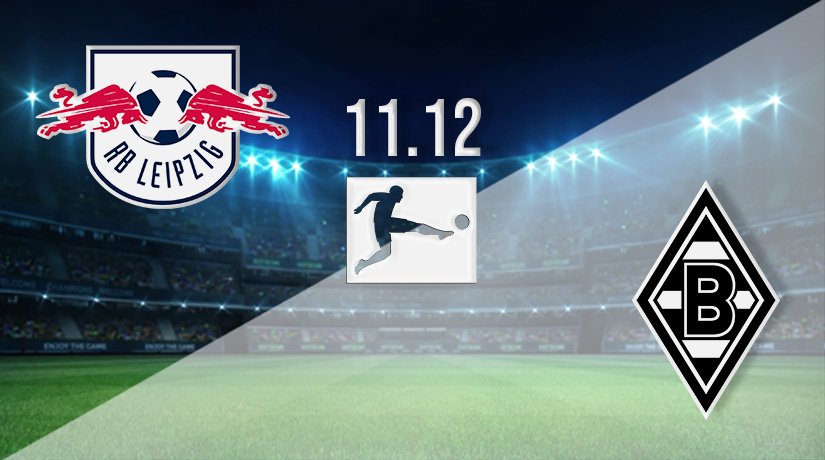 Languishing in 11th place in the Bundesliga and on the back of three straight defeats in the league, RB Leipzig welcome a Monchengladbach side that are mired in their bad form on Saturday at 15:30 GMT.

Leipzig and Monchengladbach are tied on the table with 18 points from 14 rounds of Bundesliga, a dismal return for two clubs that started the season with high expectations.

Can RB Leipzig Buy a Win?

Having lost three straight Bundesliga matches, under a caretaker manager Achim Beierlorzer, RB Leipzig could do without the turmoil they are currently facing as their Bundesliga campaign fades at almost the halfway point.

Beierlorzer will be looking to steady the ship and get some of the talented players in the squad performing at the top of their game.

The visit of fellow strugglers Monchengladbach would be just what the doctor ordered for Beierlorzer’s side to break their duck and get their first win in four matches.

Can Borussia Monchengladbach Shake Their Bad Run of Back-to-Back Defeats?

Last time out, Monchengladbach were embraced 6-0 by SC Freiburg in the Bundesliga. The tepid resistance they offered the rampant Freiburg sums up Monchengladbach’s season so far.

Adi Hütter’s side two on the trot to leave them languishing 13th on the table with 18 points; the visit to the struggling RB Leipzig offers an excellent opportunity for Mönchengladbach to bounce back to winning ways.

RB Leipzig have collected seven points from the available 18 over the last six rounds of fixtures. Achim Beierlorzer’s side won two, drew one, and lost three in this run.

Leipzig’s home form is considerably better, having won four and lost two in their last six outings at the Red Bull Arena. The home form gives Achim Beierlorzer considerable encouragement regarding the upcoming fixture against Mönchengladbach.

Monchengladbach have also collected seven points in from the last six Bundesliga fixtures. In this sequence, Adi Hütter’s side won two, drew one, and lost three.

Adi Hütter’s men have won one, drawn one, and lost four away from home. This is not encouraging for the upcoming visit to the Red Bull Arena for Monchengladbach.

Leipzig have up to seven senior players missing for the first team. This is a considerable headache for Achim Beierlorzer.

Willi Orban and Hugo Novoa are both likely to miss the clash Mönchengladbach on Saturday with coronavirus positive tests.

Mönchengladbach is also missing Mamadou Doucoure, with the 23-year-old center-back facing a lengthy lay-off with a ruptured Achilles tendon.

Nkunku is often the creative spark that drives the attacking areas of Leipzig. His boundless energy is crucial for Leipzig’s pressing and front-foot attacking play. If they are to return to form, then they will need their star player to perform at his best against Mönchengladbach.

Playing just behind Thuram and Plea, Hofmann is the creative force behind the attacking play of Mönchengladbach. He also possesses an eye for a goal; he leads the way with seven goals as Monchengladbach’s top scorer this season.

On Saturday, Hofmann will be the most dangerous player for Mönchengladbach at the Red Bull Arena.

Expect RB Leipzig to control the match through possession and pressure the opponents when they lose the ball. Expect Mönchengladbach to be more conservative and only attack on the counter with speed or when opportunities arise.

Both teams are in a horrible run of form, and they both lack a cutting edge. But RB Leipzig have the talent and experience to play their way out of this bad run. Leipzig will prevail to take all three points.

Make sure to bet on RB Leipzig vs Monchengladbach with 22Bet!