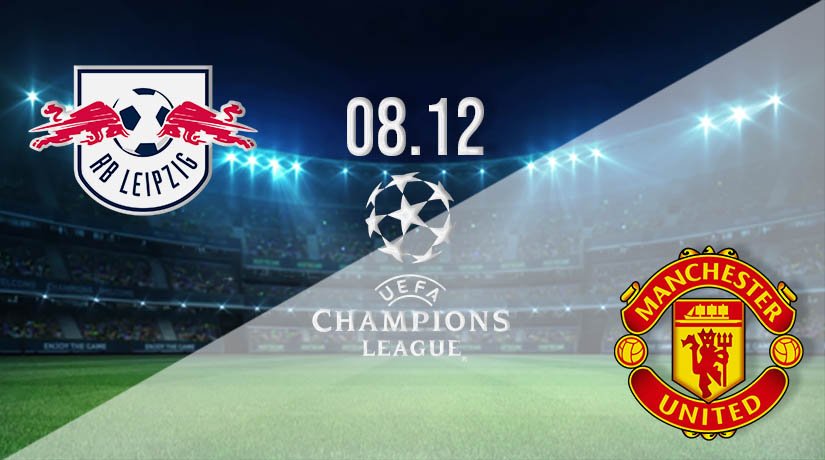 RB Leipzig play host to Manchester United in Germany on Tuesday evening in a crucial Champions League match from 20:00 GMT. The winner of this game will secure their place in the knockout stages of UEFA’s elite football competition while eliminating their opponents from the running. There’s all to play for here and everything at stake which should make this a fascinating 90 mins.

These teams have met in competitive action only once before with that game played at Old Trafford. It was Manchester United that come out on top on that occasion and they did it convincingly, scoring a stunning 5-0 victory. Marcus Rashford netted a hat-trick with the other goals scored by Mason Greenwood and Anthony Martial. United fans would love to see a repeat performance in Germany but would accept any sort of win.

RB Leipzig are out for revenge and they enter the final match of their group campaign knowing they have a great chance to progress to the next round, securing Champions League football for the new year. The hosts have nine points on the board which puts them level with their opponents and PSG who host Istanbul and are expected to win. This is a must-win game for the home team, or they will be eliminated from the tournament.

The Bundesliga outfit have played five, won three and lost two games so far, scoring eight goals but conceding ten which is three more than their opponents. The Bulls set up with confidence having won two of their last three group matches and securing all three points thanks to a narrow victory in Istanbul last week.

Manchester United started their group campaign in fine form, winning each of their first two games against PSG and RB Leipzig. They missed a chance to complete the treble, however, when suffering a shock loss in Istanbul, a result that may still come back to haunt them and cost the Red Devils a place in the next round of the competition. The visitors have now won three and lost two games, scoring 13 goals but conceding seven.

Worryingly for supporters, Man Utd have lost two of their last three group games and were beaten at home by PSG last week. The group is now wide open with three of the four teams locked on nine points. A win would send United through, but they know if they lose in Germany, they could be knocked out of the Champions League and dropped into the Europa League.

The pressure on both sides could make this a tense and nervy 90 minutes as the rivals keep things tight at the back while looking to punish any mistakes in the defence of their opponents. Everything is on the line here.

Make sure to bet on RB Leipzig vs Man Utd with 22Bet!