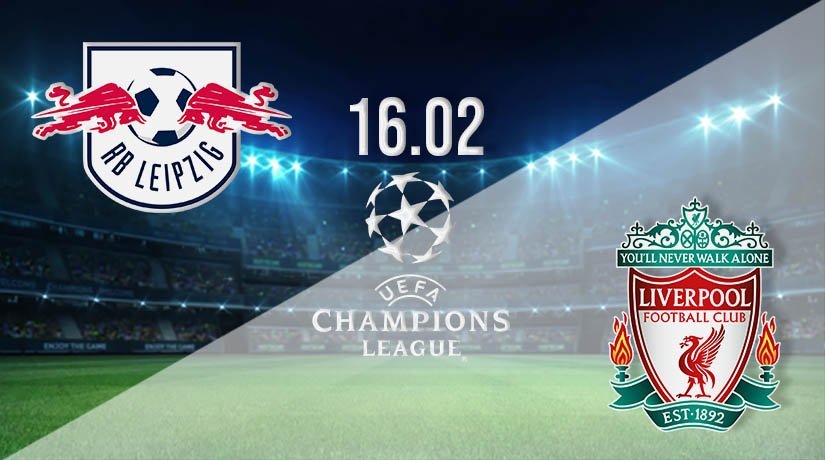 It’s Germany vs England in the Champions League Round of 16 on Tuesday evening as RB Leipzig play host to Liverpool from 20:00 GMT. The Bulls will be eager to make home advantage count to take a lead over to Anfield but Liverpool hope to ensure the game remains competitive ahead of the return match on 10 March.

Interestingly, these teams have never met before in competitive action meaning this game doubles up as a chance for one club to make history. Victory here would move one team a step closer to the last eight while knocking their opponents off their stride. The tie won’t be decided here but the right result would do wonders for confidence.

RB Leipzig finished second in Champions League Group H behind winners PSG. The German Bundesliga side posted four wins against two draws to collect a dozen points, scoring 11 goals but conceding a dozen. They collected the name number of points as the French Ligue 1 champions but had a far inferior goal difference. Man Utd were three points behind in third place, dropping into the Europa League running.

Having won their final two group games the hosts set-up with confidence in the camp and they will believe they have what it takes to see off another English side. Bulls warmed up for this game with a 2-1 home win over FC Augsburg on Friday night, the goals in that game scored by Olmo from the penalty spot and Nkunku.

Reds out of the title race

Liverpool have suffered a dip in form in the English Premier League, but they were impressive in the Champions League, finishing top of Group D. The Reds collected four wins and one draw against a single defeat, scoring 10 goals and conceding just three. The 13 points bagged left them two better than Italian Serie A outfit Atalanta in second and Ajax in third.

Domestically, the visitors have lost each of their last three league games and have dropped to fourth in the table. Their title defence is falling apart with Manchester City now looking the most likely winners of the crown this year if they can hold off the attentions of Man Utd. Jurgen Klopp’s side were beaten 3-1 by Leicester City on Saturday.

Liverpool must improve defensively if they are to ensure this tie is competitive returning to Anfield. RB Leipzig will be aware of the troubles in the away dressing room and know their best chance of going through to the next round will come here. Bulls must put their opponents under pressure from the first whistle in the hope Liverpool’s nervy form carries over into this competition. That’s easier said than done, of course, but there is talent in the German side’s attack.

Make sure to bet on RB Leipzig vs Liverpool with 22Bet!