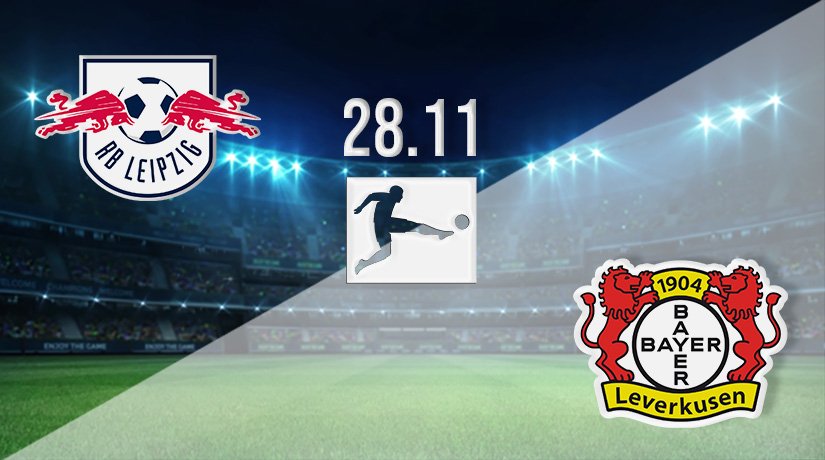 The difference between fourth and seventh on the Bundesliga table is seven points. When RB Leipzig host Leverkusen at the Red Bull Arena on Sunday at 17:30 GMT, they have a chance of leapfrogging them on the table on goal difference with a victory.

Leverkusen’s hold on the fourth spot gives them no room for error as the chasing pack of Union Berlin (5th) and Wolfsburg (6th) are only a point behind at 20 points.

Can RB Leipzig Find the Elusive Consistency This Season?

Last season’s runners-up, RB Leipzig, have not quite found the consistency they need to move higher in the Bundesliga table this season.

Down in 7th, 10 points behind league leaders Bayern Munich, and 3 points behind 4th placed Leverkusen occupying the last Champions League spot, Jesse Marsch’s side need to find a different gear in this match.

Can Leverkusen Hold on to Fourth Place on the Table?

Leverkusen under Gerardo Seoane have made a strong start to the season with 21 points from an available 36.

They are currently fourth, one point behind SC Freiburg in third, and seven points adrift the league leaders Bayern Munich.

RB Leipzig are in fairly decent form going into the match against Leverkusen. Their last six Bundesliga outings have resulted in three triumphs, two draws, and one defeat.

In this run, Jesse Marsch’s men have collected 11 points from an available 18.

The defeat they suffered in this run was a disappointing 2-0 reverse at Hoffenheim last Saturday as the Red Bull Arena side lost ground on the chase for the top four.

Leverkusen have been in a disappointing run of form over the last six fixtures. In this run, they have collected 8 points out of the available 18. They have won two, drawn two, and lost two fixtures in this run.

But Gerardo Seoane’s men have an impressive record away from home. In their last six outings in the Bundesliga away, Leverkusen have not lost a match; they have won three and drawn three, collecting 12 points in the process.

Attacking midfielder Dani Olmo is out of the squad to face Leverkusen with a torn muscle fiber. Konrad Laimer has adductor problems; the central defender is not expected to be available by Sunday.

Patrick Schick is a doubt for the match against RB Leipzig with a fitness problem.

Nkunku has ten goals and three assists in 16 appearances for RB Leipzig this season.

The Frenchman also boasts a goal conversion of 29% and a shot accuracy of 68%, both highs at Leipzig.

The 24-year-old is an essential player for Jesse Marsch’s side and will be crucial in the match against Leverkusen.

In the potential absence of Patrick Schick from the starting 11, Florian Wirtz will assume a more important role in the match against Leipzig.

With seven goals and seven assists to his name in 14 appearances this season, Wirtz is both goal scorer and creator for Gerardo Seoane’s side. He will be crucial if Leverkusen are to take anything from the Red Bull Arena on Sunday.

RB Leipzig will look to build from the back with patience, keep possession, and use wingbacks to stretch the game down the wings.

Expect Leverkusen to compress the pitch and play narrowly to deny Leipzig any space. They will look to attack quickly when in possession.

This match is nicely poised for both teams, but RB Leipzig thrive in big matches; they will have too much for Leverkusen, and they will be good value to take all three points.

Make sure to bet on RB Leipzig vs Leverkusen with 22Bet!