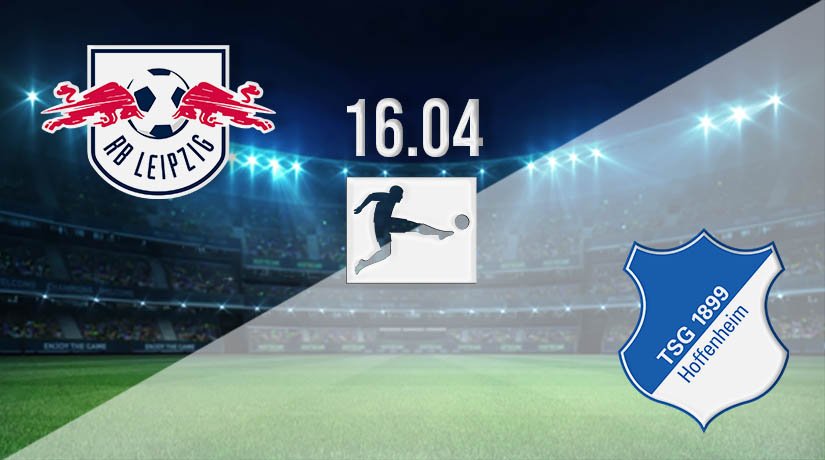 RB Leipzig will be looking for a second win on the bounce on Friday evening as they welcome Hoffenheim to the Red Bull Arena, but will they be able to keep their slim title hopes alive with a win?

When RB Leipzig lost to Bayern Munich a couple of weeks ago, it looked as though their title hopes were effectively over. However, Bayern’s draw last time out, coupled with a win for Leipzig means that the deficit is back down to five points. There is a glimmer of hope for Leipzig ahead of the last eight games of the season, but finishing as high as possible in the league standings would be the main target for them. This season has been a decent one for Leipzig, as they have shown that they have the quality to lay down a title challenge. Leipzig returned to winning ways following their defeat against Bayern last time out, as they picked up a deserved 4-1 success against Werder Bremen. Dani Olmo scored the opener, while Alexander Sorloth also scored a brace. A repeat performance on Friday would likely lead to another comprehensive victory.

Hoffenheim will be nervously hoping that the season could end as soon as possible, as they are running the risk of getting dragged into a scrap at the bottom of the league table. Their run of no win in four games means that the gap between themselves and the relegation playoff spot is just five points. Hoffenheim at least ended their three-game losing run last weekend, as they picked up a credible 0-0 draw against Bayer Leverkusen. Hoffenheim didn’t show much in the attacking third, but they defended much better than they have done in recent weeks, and that would have been a pleasing aspect for the manager.

It would be hard to see past Leipzig claiming the three points in this fixture. Hoffenheim have struggled throughout the second half of the season, while Leipzig have won ten of the 14 games that they have played at the Red Bull Arena this season.

Make sure to bet on RB Leipzig vs Hoffenheim with 22Bet!