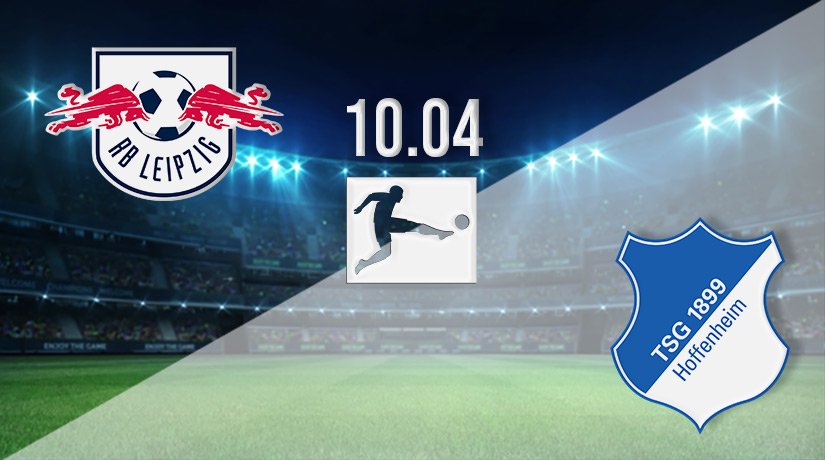 RB Leipzig will be looking to return to the Champions League with a top four finish in the Bundesliga this season. They currently hold the fourth spot in the German top-flight and will be looking to extend their advantage over Freiburg with a win on Sunday.

It hasn’t been a vintage season for RB Leipzig, but they remain in a strong position to finish in a Champions League place this season. The German giants have two potential routes into the European competition this season, as they could also win the Europa League to book their passage into the elite competition.

However, Leipzig will be looking to maintain their strong league form to ensure that they don’t miss out on Champions League football. They are currently sitting three points above Freiburg in the Bundesliga standings, and are unbeaten in their previous five league games.

Their latest fixture saw them pick up a third win during that run, as they managed to get maximum points in their fixture against Borussia Dortmund. Konrad Laimer scored twice in that dominant 4-1 win.

Hoffenheim are also targeting a European finish this season, and could yet have their sights set on Leipzig and the Champions League places. However, their form will certainly need to improve if they are to finish in the top four, as they are winless in their previous three.

They come into this fixture on the road having lost their last two in the Bundesliga, as they sit four points behind their opponents on Sunday. Hoffenheim’s latest defeat was a 2-1 home loss against Bochum. They will certainly need to raise their game from that effort, as they were outplayed for long periods.

Hoffenheim come into this fixture having gone two without defeat against Leipzig. They picked up a victory against their opponents earlier in the campaign, as they won 1-0. However, Leipzig have still won three of the previous five matches between the sides, and are unbeaten in their last three home fixtures against Hoffenheim.

Leipzig look to have the best chance of recording a second straight win this weekend. Hoffenheim’s form in recent weeks has been extremely disappointing, as they have struggled to break down the sides that they have come up against. It would be hard to see past a home success on Sunday.

Make sure to bet on RB Leipzig vs Hoffenheim with 22Bet!