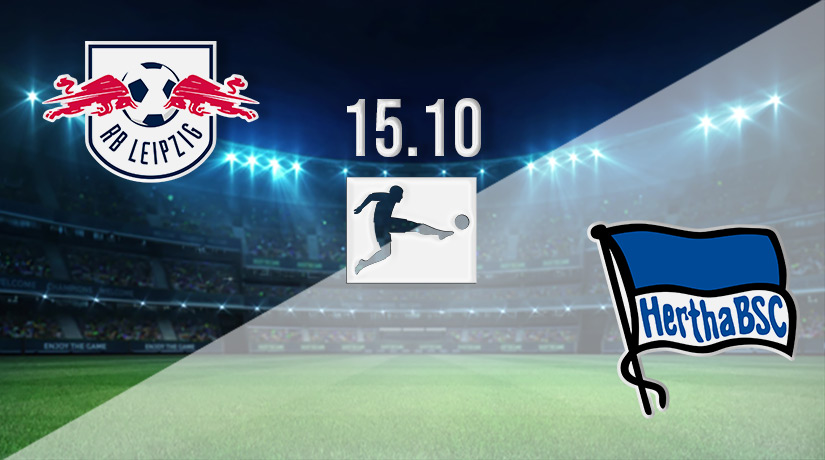 RB Leipzig will be looking to build on their strong mid-week outing in the Champions League this weekend, as they return to domestic action in the Bundesliga. Hertha Berlin will their opponents on Saturday, as the visiting side look to end a four-match winless run.

RB Leipzig produced an excellent display in the Champions League in mid-week, as they eased to a 2-0 victory on the road against Celtic. However, their domestic form remains inconsistent at this stage of the term. This weekend, they could move up to sixth in the standings with a victory, but they will nee to pick up a win at the Red Bull Arena.

Leipzig has shown their inconsistency in their previous four fixtures, as they have picked up two wins, a draw and a defeat. They were held in their latest fixture in the Bundesliga, as they played out a 1-1 draw against Mainz. Christopher Nkunku saved a point in that fixture, as he netted the equalising goal in the 80th minute.

Hertha Berlin will also be desperate for the points this weekend, as they come into the fixture sitting just outside the relegation places. At present, they sit 14th in the league standings, but are just two points ahead of Schalke.

Draws are becoming a pretty big issue for Hertha at present, as they have won just once in nine league fixtures, and have been held on five occasions. Four of those draws have come in their previous four fixtures, which includes a 2-2 result against Freiburg last weekend. Dodi Lukebakio and Suat Serdar scored the goals in that tie.

Leipzig has a very strong record in this fixture, as they have won ten of the previous 12 fixtures that they have played in the Bundesliga against Hertha. However, both points that they have dropped during that run have come in home fixtures, including a 2-2 draw in May 2020. But, Leipzig averages 3.75 goals per game in this fixture.

Leipzig’s strong run in this fixture make them the pick this weekend. They average more goals against Hertha than any other side in the Bundesliga, and we could see them claiming a comfortable 2-0 win this weekend at the Red Bull Arena.