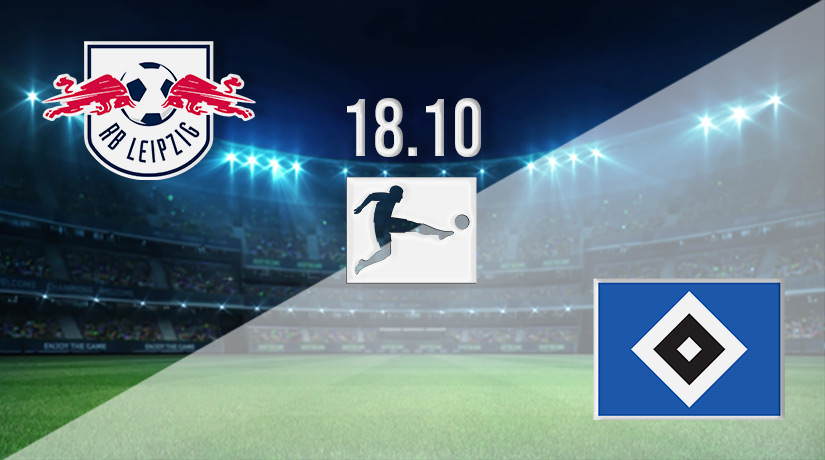 Last season’s winners of the DFB Pokal kick off their campaign in the competition on Tuesday evening, as RB Leipzig look to build on their historic success in 2022. However, they face a big challenge in the second round on Tuesday, as they take on Hamburg.

The 2021-22 season was a famous one for RB Leipzig, as they claimed victory in the DFB Pokal for the first time in their history. It was their first major success in their history, and it will almost certainly see them among the favourites to land a second straight honour in the competition this season.

However, it hasn’t been the start to the 2022-23 season that they would have been hoping for, as they come into this fixture sitting tenth in the standings. They have picked up just four wins from ten fixtures this term. However, their recent form is improving, as they have won their previous three in all competitions, and two of their previous three in the Bundesliga.

Hamburg remain one of the sleeping giants in German football, as they still sit in 2. Bundesliga. However, they look to be among the front-runners to get back in the top-flight this season, as they currently sit third in the overall standings. Their recent form isn’t the strongest coming into this fixture, as they are winless in their previous two fixtures.

But, they have already shown their quality in the competition this season, as they managed to successfully navigate a tricky test in the opening round against Bayreuth. Extra time was needed in that fixture for Hamburg to progress, but quick fire goals from Ransford-Yeboah Konigdorffer and Sebastian Schonlau ensured that they avoided an embarrassing defeat on the road.

This will be the first meeting between these sides since they previously met in the DFB Pokal in 2019. On that occasion, Leipzig ran out 3-1 winners in the semi-finals. Leipzig has also gone three without defeat against Hamburg in all competitions, while Hamburg has won just once in the previous five meetings.

Last season’s DFB Pokal champions look extremely good value to easily make it through to the next round of the competition this week. We struggle to see Hamburg posing too many issues for the Bundesliga side, and we could see Leipzig running out 3-0 winners at Red Bull Arena.

Make sure to bet on RB Leipzig vs Hamburg with 22Bet!